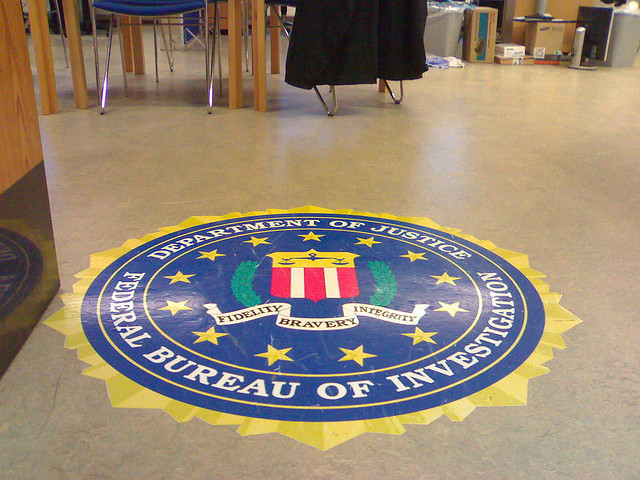 The United States Department of Justice has just made its official statement on the Megaupload charges and arrests made today.

In the release, the DOJ made it clear that this case is massive:

The tone of the release also feels like the Department of Justice is using Megaupload as an example to put a halt to criminal copyright infringements on the web. Again, all of this comes on the heels of one of the biggest activist movements ever seen on the web, the protest of SOPA.

The DOJ went on to explain how big of an operation Megaupload was running before it took down the site today and made four arrests:

The conspirators’ content hosting site, Megaupload.com, is advertised as having more than one billion visits to the site, more than 150 million registered users, 50 million daily visitors and accounting for four percent of the total traffic on the Internet. The estimated harm caused by the conspiracy’s criminal conduct to copyright holders is well in excess of $500 million. The conspirators allegedly earned more than $175 million in illegal profits through advertising revenue and selling premium memberships.

Megaupload is being accused of unlawfully distributing copyrighted works including movies, music, TV programs, electronic books, and software on what the DOJ calls a “massive scale”. Among those charged is Megaupload co-founder Kim Dotcom, aka Kim Schmitz, who was arrested in New Zealand today. Everyone from graphic designers to programmers for the company were indicted today. Missing from the list of those facing charges is the CEO of Megaupload, Kasseem Dean, also known as Swizz Beatz.