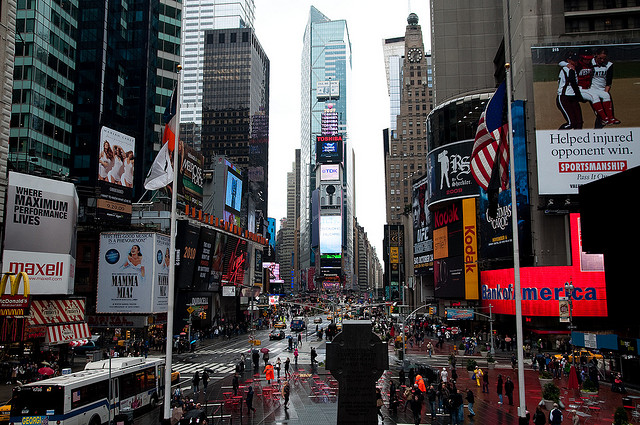 The startup competition PulsoStartup10 has just announced the winners its jury picked among the 20 Latin American semi-finalists it unveiled a couple weeks ago.

As you may remember, PS10 is organized by the Latin America-focused tech news website Pulso Social. During two weeks, its readers had the opportunity to support their favorite participant, and the startups which received the most votes were Prolancer, Backpacker, LedFace (see our review), Fanwards and Helpin.

However, the final decision belonged to a professional jury, whose selection ended up being quite different from popular vote. Here’s its list, in that order:

For EverWrite, the only Brazilian startup on the list, taking the first place also means its co-founders won a trip to NYC, where they will pitch their project to investors during a closed event hosted by Quotidian Ventures on Feb. 2nd.

As you can imagine, the startup’s team is thrilled – not only for its own prospects, but also because of what it means for the region. Says EverWrite’s co-founder Diego Gomes:

“We are working hard to create a great company, so we’re really proud of being among this selected group of startups. Also, we love to see the Latin American startup scene thriving. Now we really have a great moment for Latin American startups, and many big players, investors and media companies are looking at us with good eyes.”

The benefits for EverWrite go beyond the trip and the connections it will make; the team also won a special one-year pass from BlueVia, and will be able to access any of its partering co-working spaces around the world.

Is your favorite Latin American startup on the shortlist? Let us know in the comments.

Read next: Typing too easy for you? Try posting to Twitter via morse code