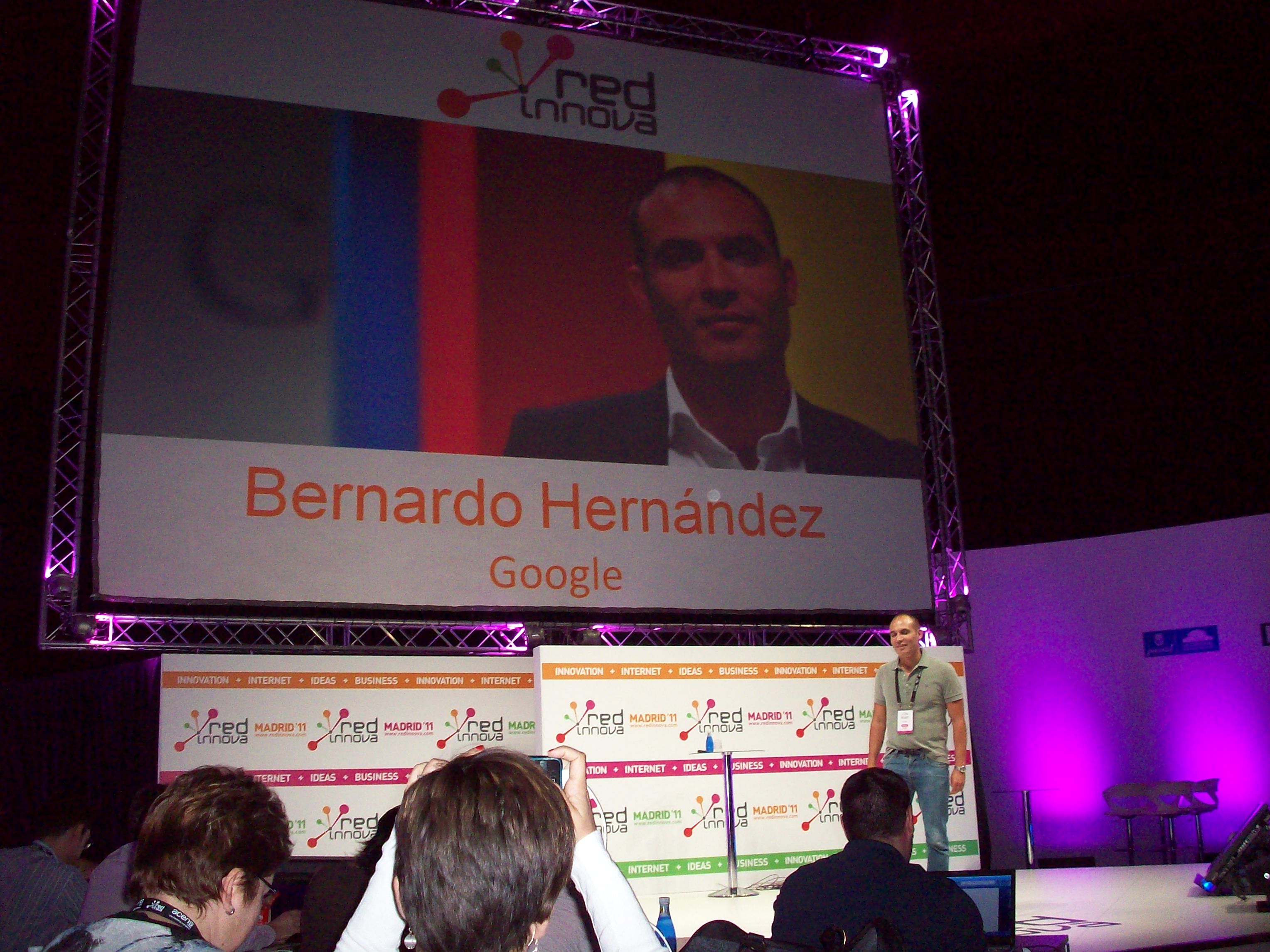 The startup was one of the twenty Ibero-American finalists taking part in the last stage of the competition (see our previous post). During the event, the jury then shortlisted five of them (EverWrite, Sys&App, Kerocarro and Vurbia) and finally designated KidBox as the winner.

It is not the first time KidBox gets noticed abroad: as we reported, it was also one of the two Uruguayan startups selected to participate in Start-Up Chile‘s current acceleration cycle.

So what does it do? Its tagline already gives a good idea of the answer: “Safe and fun Internet for kids”. Besides a safe surfing environment under parental control, it also offers selected content and playing activities to young children.

While Spanish is its original language, Portuguese is also on the road map, with more languages to come – the site landing page is already available in Spanish, Portuguese and English.

Translation isn’t the only improvement in the plans. According to the startup, while its beta product is only compatible with Windows, the team is also working on making it available across multiple platforms, including Mac, iOS and Android.

KidBox’s freemium model should contribute to generate the revenues it needs for its development: although its beta product is currently free, the startup is planning to offer a premium version with additional features.

Have you attended Red Innova in Sao Paulo? Let us know in the comments.

Read next: Visual Grub is a slick Mac desktop client for Instagram