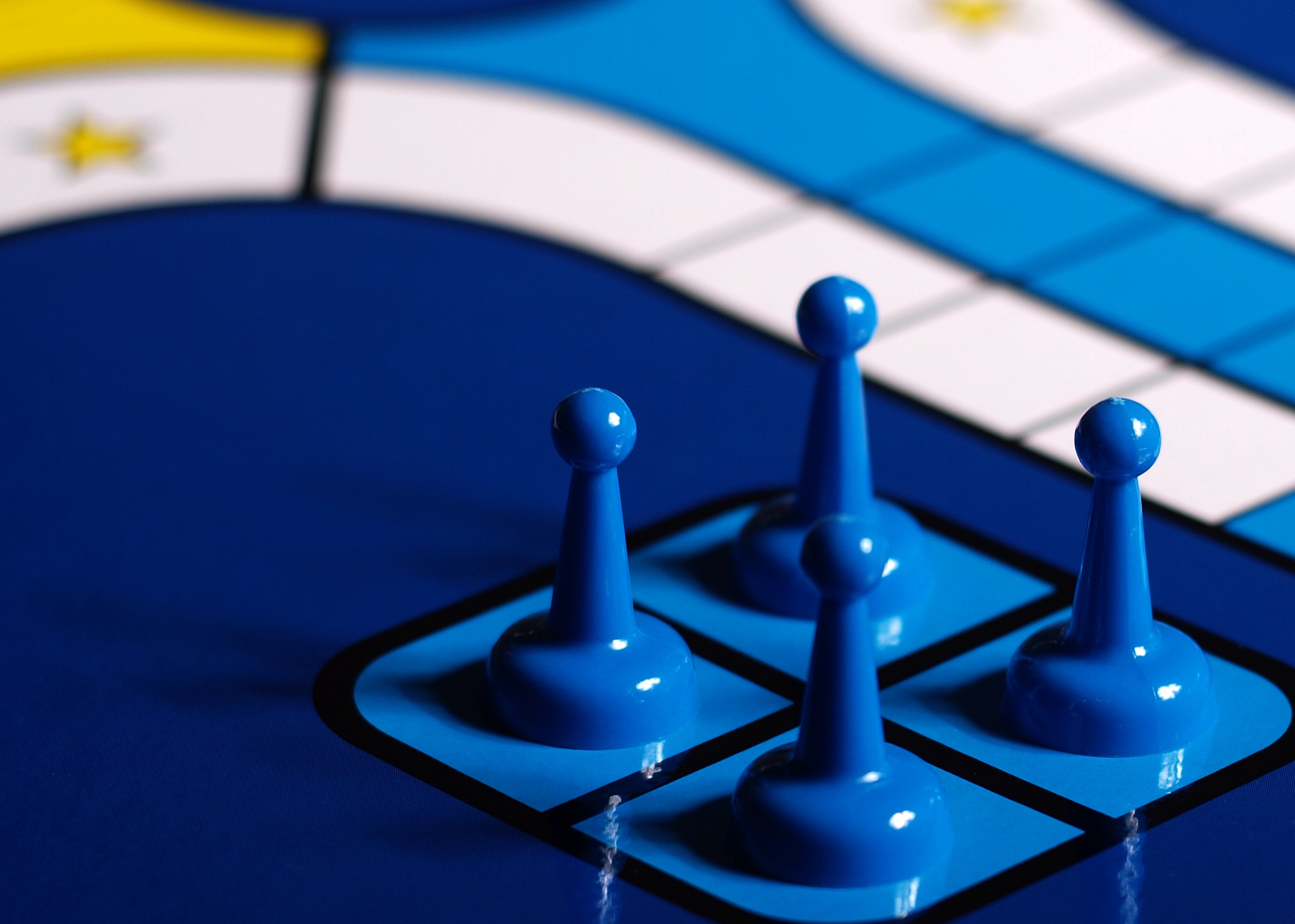 The words “games” and “work” don’t go well together – or so you would think. Well, think again. More than a buzzword, gamification is actually becoming a major trend. It will impact many aspects of our daily lives, and work won’t remain untouched. At the forefront of this trend are companies such as Arcaris, the Chilean-born company which plans to bring game mechanics to call centers. So what is it all about?

Although Arcaris was born in Santiago, Chile, its DNA is international. Its seven team members are from five different nationalities: American, French, Argentine, Chilean and Colombian. The Colombian element is Oscar Giraldo, the company’s twenty-eight-year-old CEO and founder.

When he moved to Chile seven years ago, his dream was to become a professional roller hockey player. Instead, he ended up founding two startups. The first one was a click-to-call app company called Medularis, which he sold in 2010 to his former partner to launch his second startup, Arcaris.

The international connections of Arcaris don’t stop there; born with global ambitions, the startup is one of the nine Chilean companies that will spend four months in Silicon Valley. This is the result of a selection announced in May this year by Corfo, the Chilean Economic Development Agency which is also responsible for Start-Up Chile. This pilot program, called Global Connection, will give these nine startups a chance to incubate their businesses in the Plug and Play Tech Center, well-known for its international partnerships. Oscar Giraldo and his Product Manager Ariel Cordiviola will move to the US at the end of September, and hope to take this opportunity to find American clients and gain traction in the country.

So what does Arcaris do? The company started with a product called Click-to-Call, aimed at increasing online sales by easily connecting potential customers to attendants who can answer their connections. The company won large clients such as Wal-Mart Chile and Banco Santander. It received angel investment from the Spanish group Seidor and made it to break-even in one year. However, Arcaris started to realize that there was a gap in its offer; to increase sales, it also needed call center workers to be more efficient. This is why it recently started to pivot towards a new product called Playcall, which will ultimately become its main offering and integrate Click-to-Call.

As with most successful products, it all starts with a problem: here, staff turnover. It’s one of the biggest challenges for the call center industry. The main reason for it? Working at a call center is an extremely stressful job. It’s not just about dealing with angry clients; the work environment in itself is far from rewarding. Workers feel low and end up leaving their jobs in a matter of months. This is what Playcall aims to change, by bringing game mechanics to sales-oriented call centers – a first.

Here is what the internal feed of Playcall’s CRM platform looks like: The design is a big change from the traditional interfaces, but it goes beyond artificially adding badges and leaderboards. What’s interesting is that it actually relies on things that already exist in the call center world; when the supervisors have enough time for that, public ranking isn’t that uncommon. What Playcall does is giving a form to these existing dynamics, while also making them somewhat fun. Oscar hopes that his platform will increase employees’ happiness, reduce staff turnover, improve customer satisfaction and ultimately result in more sales for his clients.

But isn’t gamifying an unrewarding job like putting lipstick on a pig? Oscar believes it isn’t; he’s convinced his platform isn’t only about making money, but about also doing good in a neglected, innovation-deprived industry. His point is that based on research and observation, happiness at work doesn’t depend only on objective elements, but also on subjective ones. Having a sense of purpose is one of them, and Oscar is hoping to help developing it with Playcall.

This goal is integrated in Playcall’s DNA, and features that could sound like details actually have bigger ambitions. For example, achievements aren’t unlocked automatically; they have to be manually sent by supervisors, alongside with a praise. It isn’t only about the reward (winning a TV set isn’t that uncommon for a good sales agent). The difference here is psychology: compliments can go a long way and help build employees’ loyalty. The same goes for gamification of work in general – as long as it is done right. If you’re interested in further reading, I recommend this slideshow on do’s and don’ts from the Canadian startup Rypple, a pioneer in this field.

What do you think of gamification of work? Is your workplace ‘gamified’?