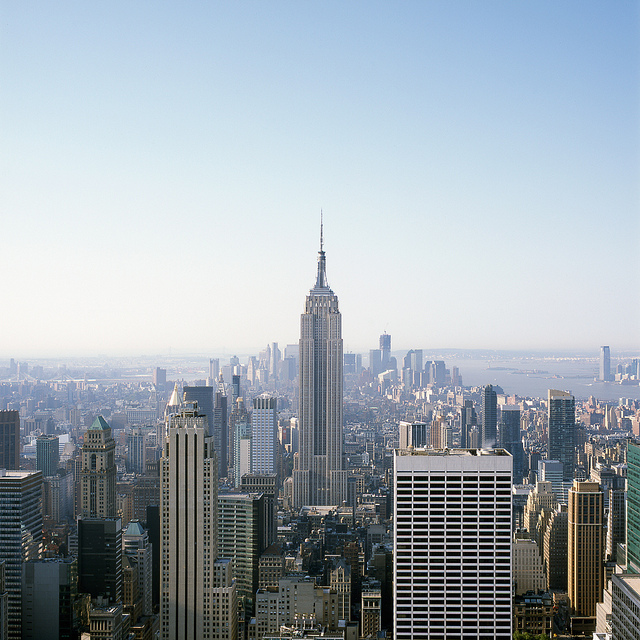 If you think your startup is one of the best in Latin America, you have until January 9th to register for  the next edition of PulsoStartup10. Also known as #PS10, this is an online contest launched by the website Pulso Social, which focuses on entrepreneurship and technology in Latin America.

Cofounded by OnSwipe COO Andres Barreto, the site is mainly written in Spanish, although it also has a content section in English.

As for the objective of its startup competition, it is “to shine a spotlight on early stage technology companies in the region”. According to its organizers, the requirements for participating are the following:

a) The startup should be based in Latin America.
b) It should have been founded less than three years ago.
c) It should have a functioning product with potential to create real impact in the global marketplace.

Out of all the applications it will receive, 20 startups will be shortlisted on January 15th, and readers will have one week to select their ten favorites, to be announced on January 26th.

At this stage, a professional jury will come into play to select a winner, which will present its startup to investors and press in New York City on February 2nd during an official award ceremony hosted by Quotidian Ventures.

The jury’s decision will be based on three criteria, on each of which two jury members will more specifically focus:

2) Potential growth and impact of the business

While all of them are usual suspects in the Latin American startup world, participants will be pleased to note they come from different countries and sectors.

Indeed, the competition also has to convince startups to apply, as PS10 is only one of the competitions open to Latin American startups and entrepreneurs. For example, we recently covered Red Innova’s Startup Competition and TR35 Mexico.

However, it has interesting assets; not only PulsoSocial’s brand, but also the bridge it is contributing to build between Latin America and NYC. Several of the jury members have already participated in an event organized by Argentina’s Palermo Valley in the city: ‘Latin America Meets New York to talk Startups’.

As a matter of fact, initiatives and companies linking the two cities have flourished, from the accelerator 21212 to startups such as Pictour and Vostu. Could 2012 be the year where New York replaces Silicon Valley in the hearts of Latin American entrepreneurs?

Read next: Timeless works of art recreated in modern photographs