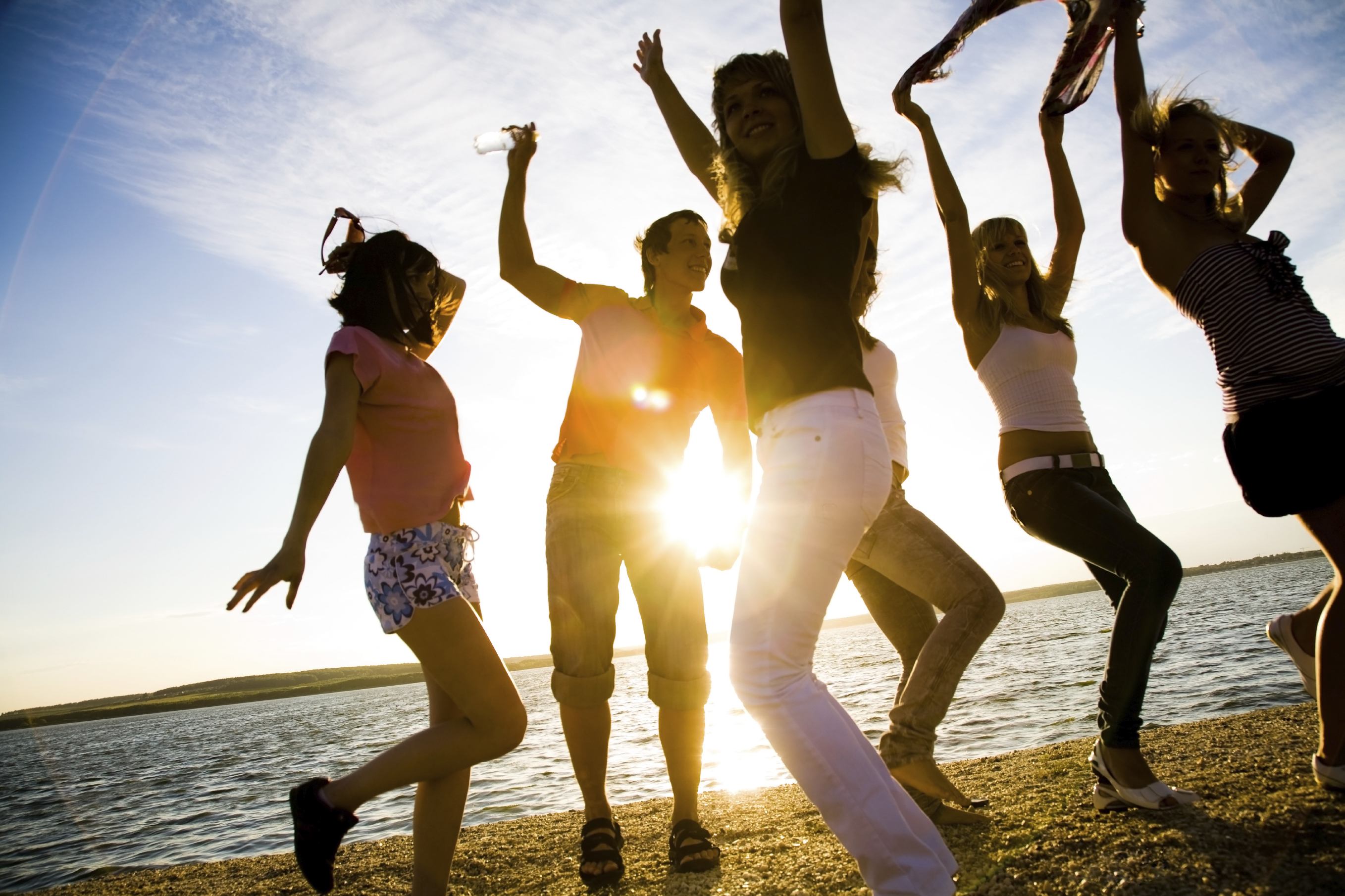 If you have attended or followed Startup Weekend in New York in May, you’ve already heard of InBed.me, which won the startup project competition.

Boosted by this early win, the team decided to take inBed.me forward, and is officially launching the startup today. So what does InBed.me do and what is the story behind it?

According to its founders, “InBed.me is an online platform where you can book a hostel or Bed & Breakfast to stay on your next trip, and also connect with other travelers that will be staying in the same places during your travel dates. You’ll be able to connect, share tips and plan activities together with other travelers.” You can use the discount code “TNW” to get a $10 discount on any booking made in December. Here’s an intro video to give you a better idea of the concept:

The first question that pops to mind after watching this video of a girl traveling solo has to do with safety, but Saez-Gil is quick to dismiss it. After all, this girl would have shared a space with these strangers anyway, he said. With inBed.me, he adds, she gets a chance to screen potential creepers and rule out a place if necessary. Compared to competitors like AirBnB, InBed.me also benefits from existing structures, since each hostel already has staff, insurance and safety measures.

While InBed.me is fully integrated with Facebook’s open graph and working on adding Twitter and Foursquare, sharing remains optional, and it’s still possible to book “normally” on the platform (at no extra charge, since InBed.me’s commission is on the hostel’s end).

Yet, the social component is InBed.me’s main differential – besides connecting with fellow travelers, clients can also see which of their friends have already stayed at a specific hostel.

The Latin American entrepreneurs behind InBed.me

Although InBed.me will initially target US customers, most of its initial accommodation inventory will be in Latin America, and some in Europe. The website is also available in English, Spanish and Portuguese – and for a good reason. Both of its founders, Alex Torrenegra and Diego Saez-Gil, are Latin American, respectively from Colombia and Argentina (see our previous story When Latin America meets New York to talk Startups).

Both are also passionate “social travelers”. Indeed, staying at hostels is not only about saving money, but also about meeting people, and hopefully making friends. It is this personal interest which gave birth to InBed.me’s concept.

Despite their young age, both are also serial entrepreneurs. Torrenegra has a vast experience at launching online booking sites. As for Saez-Gil, he also founded the budget travel guide site Off Track Planet, which is currently participating in Start-Up Chile. Here’s a video about Alex’s and Diego’s story:

Its founders aren’t InBed.me’s only link with Latin America: while its New York team of four is based at General Assembly‘s co-working space, its developers are working from Colombia. It also has a marketing person in Argentina – not to mention Diego’s foot in Chile with his other startup.

Latin America is also well represented among the startup’s backers. InBed.me is now closing a seed round of financing, and several regional investors have already committed, including OLX‘s co-founders Fabrice Grinda and Alec Oxenford, as well as Ariel Arrieta from NXTP Labs.

Indeed, InBed.me is one of the startups currently working NXTP Labs, a new accelerator based in Buenos Aires. Part of TechStars‘ network, it is one of the recent initiatives that have recently emerged to fill the gap in seed stage funding in Argentina. From InBed.me’s perspective, partnering with the accelerator also represents a chance to get access to prestigious mentors such as Wences Casares and MercadoLibre‘s co-founder Marcos Galperin.

According to Saez-Gil, the startup’s main focus is now customer acquisition, and he hopes that inBedMe’s launch party at a New York’s hostel today will help build the buzz. Over 200 people are attending, including many travel bloggers.

Read next: The new Spotify Platform integrates with apps like Songkick, Pitchfork and more