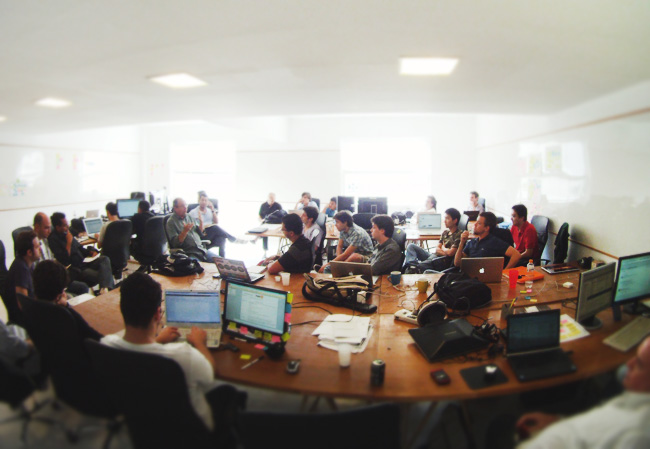 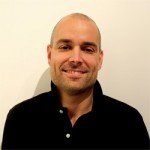 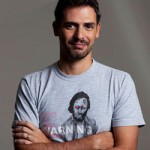 Read next: Mobile tipped to grow 60% in Africa passing 1 billion subscriptions by 2016