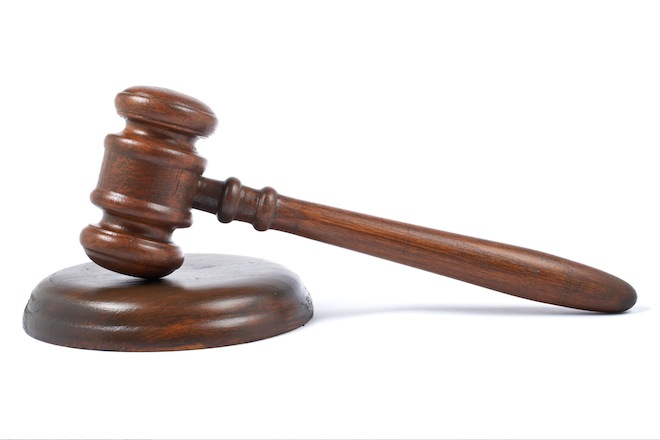 The latest bad news for the phone maker: along with high-ranking executives Stephen Elop (CEO) and Timo Ihamuotila (CFO), the company has been hit with a class action lawsuit filed by an angry shareholder (IntoMobile also picked up on it).

Update: Nokia has (not really) responded to the filing.

Nokia’s fall from grace has been well documented, but plaintiff Robert Chmielinski claims the company and the aforementioned executives willfully misled and defrauded shareholders between October 2011 and April 2012 by making false statements about a potential turn-around thanks to strong Lumia sales.

The switch to the Windows Phone platform did nothing to stop Nokia’s position in the smartphone market from deteriorating, says Chmielinski, and this ultimately led to significant economic losses for thousands of Nokia shareholders.

They have pitchforks, and they’re not afraid to use them.

The money quote from the complaint, which is embedded at the foot of the post:

Nokia provides telecommunications infrastructure hardware, software, and services worldwide. During the Class Period, defendants told investors that Nokia’s conversion to a Windows platform would halt its deteriorating position in the smartphone market. It did not.

It also disclosed a glitch in its newest Windows offering – the Lumia 900. Nokia had to immediately offer customers an automatic $100, making the phone essentially free.

As a result of this disclosure, the price of Nokia’s American Depositary Shares (“ADRs”) dropped over 16% in a single day.

And the actual gist of Chmielinski’s complaint:

During the Class Period, defendants had both the motive and opportunity to conduct fraud. They also had actual knowledge of the misleading nature of the statements they made or acted in reckless disregard of the true information known to them at the time.

In so doing, the defendants participated in a scheme to defraud and committed acts, practices and participated in a course of business that operated as a fraud or deceit on purchasers of Nokia securities during the Class Period.

Chmielinski digs up quotes from press releases and conference talks to make his case, and then tears them by adding that the statements were “materially false and misleading because Nokia’s migration to a Windows platform was not going as well as represented”. The plaintiff also claims Nokia, Elop and Ihamuotila “engaged in a scheme to deceive the market”.

Nokia investors have seen the value of their holding drop about 90 percent in less than five years, and the outlook for the future looks equally bleak.

Nokia, which just filed patents lawsuits against rivals HTC, RIM and Viewsonic over 45 of its patents in the US and Germany, plans to debut a new series of tablet computers and “hybrid” smart mobile devices this year to help with the turn-around.