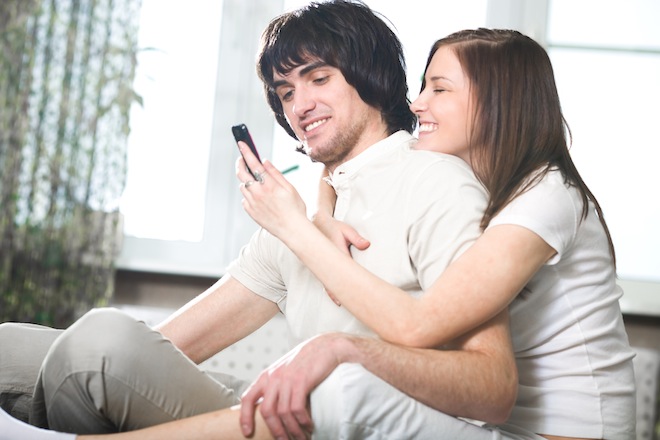 Path, the startup behind the eponymous app that lets users share photos, videos, their whereabouts and whatnot with people they’re close with, is poised to announce a significant funding round tomorrow, reports AllThingsD’s Liz Gannes.

Silicon Valley VC firm Redpoint Ventures is reportedly leading a $40 million financing round that will reportedly value Path at $250 million. Launched in November 2010, Path claims to have amassed over 2 million users to date.

Path doesn’t charge users for its ‘Smart Journal’ apps (currently available for iOS and Android only), which let people share the things that happen in their lives with (only) their loved ones through photos, music, videos, text, places and more.

The startup has raised over $11m to date, according to CrunchBase, from a huge list of angel investors and firms like Index Ventures, First Round Capital, Founders Fund, SV Angel, Kleiner Perkins Caufield & Byers, Digital Garage and CrunchFund.

To put the funding round in perspective: that other hot app maker, Instagram, closed a $50 million round at a $500 million valuation right before it got acquired by Facebook for $1 billion. It has about 40 million users.

Path founder and CEO Dave Morin recently highlighted the app’s growing international appeal, revealing that its userbase is increasing at a more rapid rate in Asia than in Western markets. Indeed, the startup is currently looking for someone to handle ‘user relations’ in Japanese, Korean and Chinese.

As we recently reported, Path will be battling clones in China.

Earlier this month, Path debuted a crowd-sourced translation program that will in time make the mobile social networking app available in 20 languages.

Read next: China critic Ai Weiwei on how the Web will bring freedom and why China can't design an iPhone