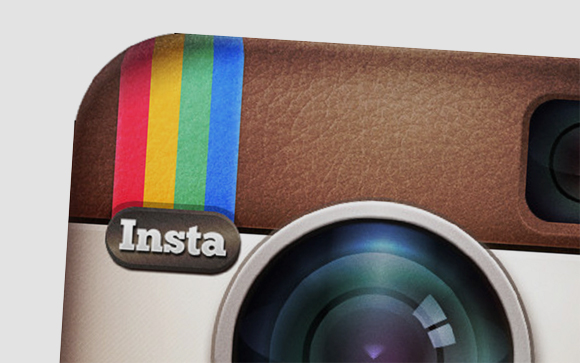 Gramfeed, a third-party user tracking website that allows users to view popular photos, visualise photos and post comments on the photo-sharing service, has utilised Instagram’s API to deduce that sometime over the past 24 hours, the service saw its 40 millionth user.

The 40 millionth user is a Mr Valentino Elbuti (valentinoelbuti), who recently signed-up to Instagram and has already posted four photos to his account:

It’s no surprise that Instagram has reached its latest milestone. When the Instagram Android application launched, the service already had 30 million users. Within a day, the Android app saw more than more than a million downloads.

Soon after that, Facebook came in and bought the company for a cool $1 billion.

This spurred another uptake in sign-ups, which ensured it hit 5 million Android downloads in six days — making it one of the biggest Android app launches of all time. In fact, the iOS version of the app took about six months to reach 5 million users, on Android it took just six days.

With so much buzz around it, Instagram’s iOS app become the most popular free app on the App Store for the first time, surpassing its new owner’s own app, Facebook.

Android users had been waiting a long time for the photo-sharing app to launch on the platform, and when even when the company launched its pre-registration process, smartphone owners rushed to be a part of it. When it opened pre-registration for its Android variant on March 24, it attracted 430,000 pre-registration signups in the following days.

The Android application may have already generated as many as 7 million downloads since its launch, given Instagram’s current download growth rate, with iOS making up the rest of its new users.

Judging the number of users a service has by its account numbers is difficult. Some users will have closed their accounts, and it’s fair to assume that a few may be in-house developer test accounts too, but seeing as the highest numbers are brand new users, with new accounts being added every few seconds, it seems that we’re probably onto something here.

With 10 million new users in 10 days, Facebook will likely be extremely happy with its new purchase.

Read next: Samsung finally shows off the Galaxy Note's Draw Something capabilities, we wonder what took it so long