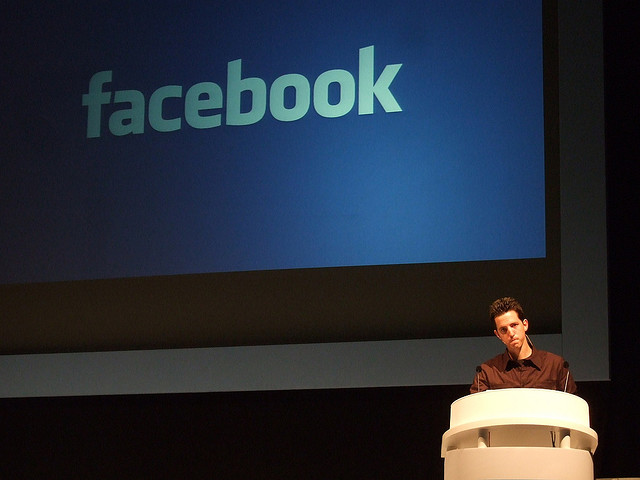 Last month, we wrote about the new version of Path, dubbed “Path 2”, and we pointed out that by looking at the numbers of active users who have connected with Facebook, there were only 30,000 a month. It wasn’t that impressive, which is probably why Path completely redesigned the app.

Just two weeks later, things seem to be looking up for Path, according to the same source we used last month, Facebook.

Since the app is built for private sharing with up 150 of your closest friends, it’s difficult to see an outside network effect that would indicate sizable growth. The app is featured on Apple’s App store, though, which more than likely has given the company a boost. It certainly doesn’t hurt that the company also got a huge amount of attention from tech media as soon as it was available for download.

To clarify where these numbers come from, Facebook has a public listing for any service that allows its users to connect to it, and shows it as an app in a search result. The social network then shows monthly active users who have connected to Facebook using said service.

On November 29th, here’s how Path was faring with active users who had connected to Facebook:

As of today, it looks like things have picked up quite a bit, with Facebook showing 250,000 monthly active users.

This doesn’t tell the whole story about Path’s potential and growth, since users don’t have to connect with Facebook. But it does show that since the redesign, the app is fairing much better with active users on the platform who have connected with the network.

Read next: In 2011, Google gave back $100 million to various charitable organizations