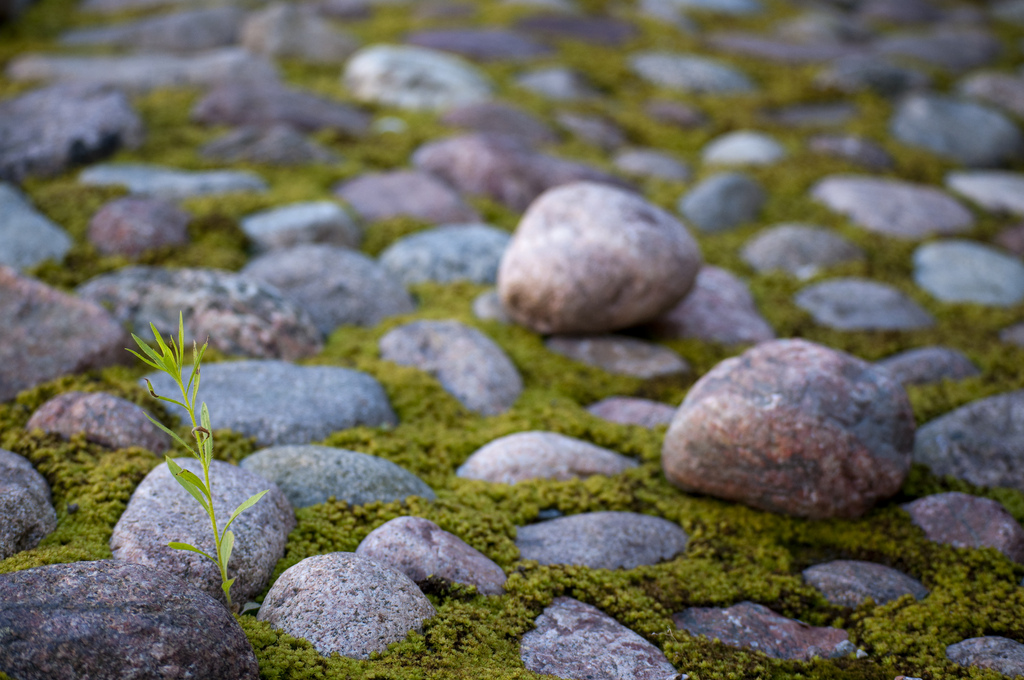 Path founder Dave Morin has shed light on the service’s growing international appeal after revealing that its userbase is increasing at a more rapid rate in Asia than in Western markets.

Morin spoke about Path, its growth and the social networking space in general at the March PandoMonthly event in San Francisco. His disclosure that Asia is adding more users to the service was among his most noteworthy comments and it demonstrates how Path is building on Facebook’s global dominance.

Having reached a level of establishment in the US, Morin revealed that the company is “actively internationalizing” the service as it bids to ramp up to new users.

Though it is growing fastest in Asia, the majority of its 2 million users are likely to be based in Western markets. There are less users in Asia, which makes the continent more likely to post stronger growth figures, but its appeal in the region, with little stimulus from Path, shows its popularity is rising worldwide.

Facebook has conquered Asia, and many other parts of the world, overtaking many local social networks bar a couple of high-profile exceptions. With its mobile-only application, Path appears to be picking up on the trail Facebook has blazed in Asia.

While Path says that it is get the service on “as many devices as possible” there are no plans to develop for BlackBerry, which is popular in Asia and other developing markets. The company is, however, working on a Windows Phone app, and Morin described the Microsoft operating system as “impressive”, but iOS accounts for 80 percent of its focus, he said.

In December, we reported on the staggering rise in Path’s usage, noting an 800 percent increase in monthly active users in one month, at least according to its Facebook usage statistics. The service saw 30,000 users grow to 250,000 in that time, all of which figure in Path’s 2 million total members.