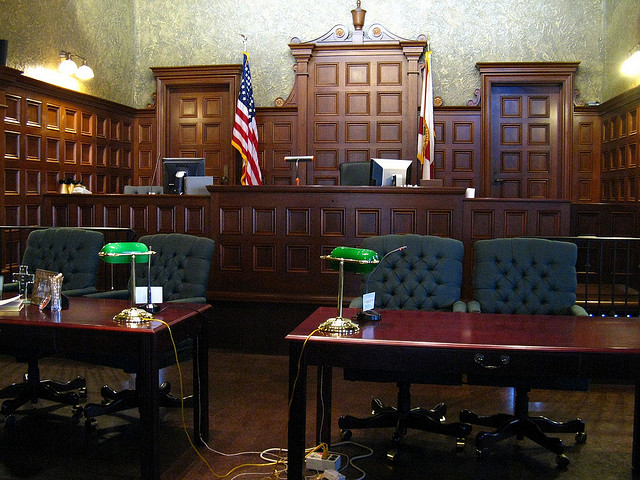 Even though Path has already gotten its app making hand smacked by Apple and a letter from Congress, the debacle that will forever be known as AddressBookGate, isn’t over just yet.

According to a report from VentureBeat, yet another (former) Path user, Oscar Hernandez, is suing the company for doing things that sound social to me. Here are the “grounds” for joining the class action lawsuit, according to Venturebeat:

Path users were “victims of unfair, deceptive, and unlawful business practices; wherein their property, privacy, and security rights were violated.” According to him, Path has intercepted his communications to other social networks (Twitter, Facebook) while using the app, saved GPS information that he hadn’t authorized, added location coordinates to photos and other posts to the Path social network without his permission, along with storing contact information

The last time I checked, Path was a social app that interacted with other social networks if you set it up to do so. For example, if you never wanted to share something from Path on Facebook, you simply didn’t connect your account. This fella seems to have forgotten that he allowed Path to access his information.

That’s not all though, Hernandez claims that Path did nefarious things with his address book information:

Worse yet, all of the Plaintiff’s contact address book and interactions data that was stored on Path’s servers and/or third party servers was stored in an unreasonably insecure manner contrary to accepted standards, in a way that is well-recognized to be easily accessible by even an unsophisticated hacker

How Hernandez knows these things to be true, I”m not sure. The 61-page document below has detailed screenshots and charts detailing what he thinks happened here, so perhaps he’s an “expert”. What I do know though is that in the United States, anyone can sue anyone for anything. Unfortunately, even if this case is thrown out or won by Path, it will still cost them considerable damage in the press and its wallet.

Read next: Meridian is developing a content management system for places