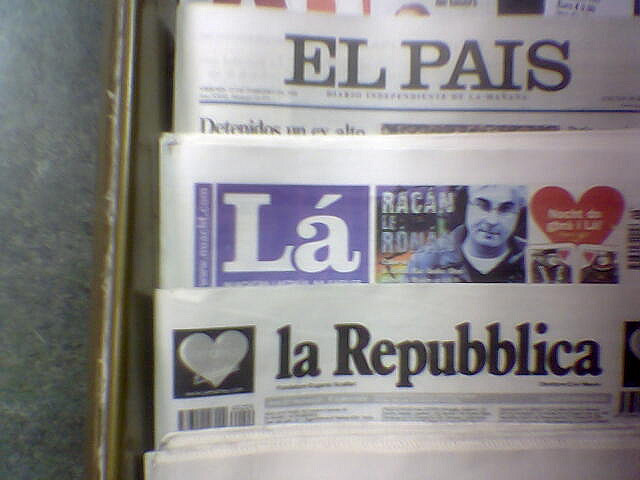 Private social networking app Path has announced today that it will be crowdsourcing the translation of its app into 20 languages:

Coming soon: Path in 20 languages. Visit translate.path.com if you would like to help. bit.ly/I8Q3Vd =)

In a blog post, the company outlined its plans to use New York City based Smartling to let people help it handle the translations. This is a similar approach to what Twitter and Facebook have done to localize its sites:

Today we’re taking another step to improve the Path experience for those of you abroad. We have set up a new translation platform, powered by Smartling, which allows you to sign up and edit the languages available for Path, submit translations and work with others to ensure your language is fully supported in future versions of Path.

By visiting its translation site, you can register for access to become one of the official Path translators:

Currently, Twitter has over 400,000 volunteer translators helping the company localize all of its products for different geographic regions and languages. While Path’s numbers will be infinitely smaller, there are definitely people who take great pride in lending a hand for these types of projects.

The other great part about crowdsourcing tasks like this is that companies can build a tighter community throughout the process, which makes rolling out the app in new languages easier, since there are already pockets of fanbases ready to embrace it.

Read next: Uncertain future for Yahoo's location-based service Koprol as entire developer team is laid off