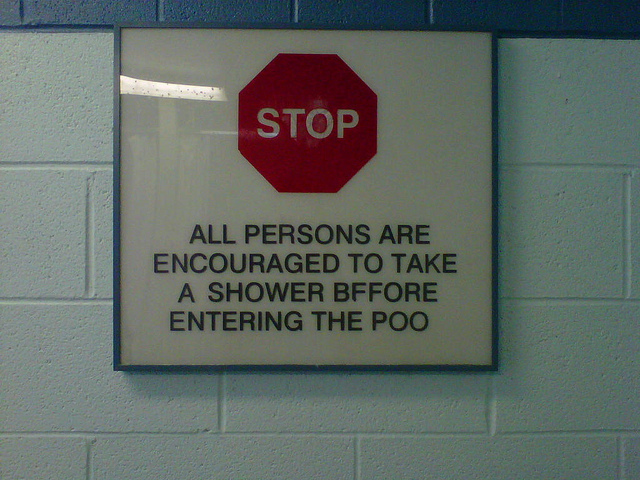 It doesn’t get more global than WordPress. Over 60 million people use some form of the popular blogging service, either hosted on WordPress.com or professionally hosted elsewhere. That fact alone means that when the project steps out for or against something, it has an incredible audience who pays attention.

In a blog post today, the team behind the popular publishing platform is asking its users to stand up against SOPA and PIPA, because it potentially threatens their freedom to publish the things that matter most to them on the Internet.

Here’s what Jane Wells, UX lead at WordPress had to say on the matter:

Using WordPress to blog, to publish, to communicate things online that once upon a time would have been relegated to an unread private journal (or simply remained unspoken, uncreated, unshared) makes you a part of one of the biggest changes in modern history: the democratization of publishing and the independent web. Every time you click Publish, you are a part of that change, whether you are posting canny political insight or a cat that makes you LOL. How would you feel if the web stopped being so free and independent? I’m freaked right the heck out about the bills that threaten to do this, and as a participant in one of the biggest changes in modern history, you should be, too.

Along with this request for political-themed help, which even Wells says is not the norm for WordPress, the team has posted a video that aims to educate people on what SOPA and PIPA means for them and for Internet professionals:

With the WordPress army officially making its position on these two acts known, you too can make a difference by contacting your local member of US congress. You can use this app that we wrote about to do so.

The WordPress platform is said to power 15% of the web, so it looks like these acts aren’t going to be put into action without a fight.

Read next: Ultrabooks prove that Windows OEMs have simply been lazy all these years