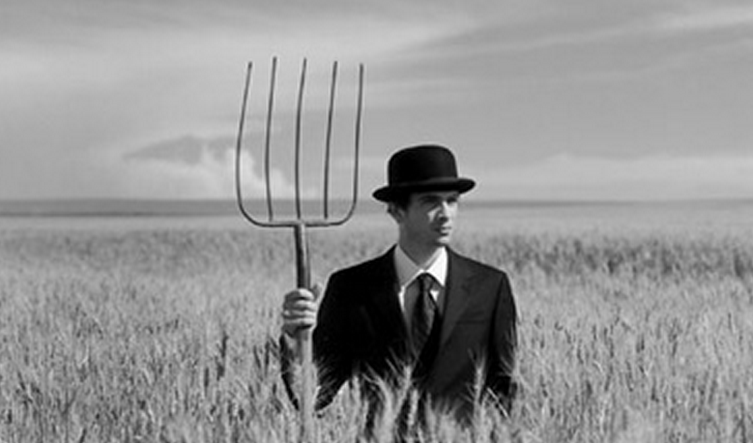 TNW is not a political publication. Indeed, if you questioned its individual writers and editors you would find that we are across the political spectrum, being made up of conservatives, libertarians, classic liberals, and even a reactionary or two. However, when it comes to the Stop Online Piracy Act (SOPA) and the PROTECT IP Act, we are of the same mind: no.

I’m sure that by now you are aware of SOPA and its ills. If not, please reach back through our coverage and become informed. This really matters. Today I want to bring to you the tackish hardware of the PROTECT IP Act (PIPA), and explain why it is nasty on the same level as SOPA, and coming just as quickly.

Foundationally, SOPA is a bill in the House, and PIPA a bill of the Senate. They share a common ancestor, the Combating Online Infringement and Counterfeits Act (COICA). That Act failed in 2010. SOPA and PIPA are essentially rewrites of that disgraced bill. Congress is, in effect, giving it another go.

I’ve not had a chance to double-check this, but I suspect that it would be quite easy to reconcile the two bills once they pass individually, and then to send them to the President. Therefore, PIPA is exceptionally dangerous as it lays a path forward for the ratification of SOPA; if you are violently against SOPA, sharpen a second pitchfork for PIPA.

In fact, protest of PIPA has a long, and rich history in the technology community. Earlier this year, some 130 major players in tech wrote a letter and sent it to Congress that opposed PIPA, and did so along the very same lines that many now protest SOPA. You can read that letter here. TNW has also previously commented on the Act.

Now, why am I bringing this to you now? To spoil your holiday? In a way, yes. Despite endless complaint, citizen action, and expert opinion that calls into question the overall legality of the bill, the Senate is on the warpath. According to CNet:

On Saturday, as the Senate was preparing to adjourn until 2012, Reid proposed that the initial debate on Protect IP would take place at 2:15 p.m. ET on January 24, one day after senators return from the holidays.

“I am pleased the majority leader has filed a motion to proceed to the Protect IP Act,” Sen. Patrick Leahy (D-Vt.), Protect IP’s author, said afterward. “The costs of online infringement are American jobs, harm to America’s economy, and very real threats to consumers’ safety. The answer cannot simply be to do nothing.”

In other words, PIPA is coming, and quickly. Just as SOPA is racing towards leaving committee. You know what to do, don’t you? If not, I suppose I have another post that I need to write.