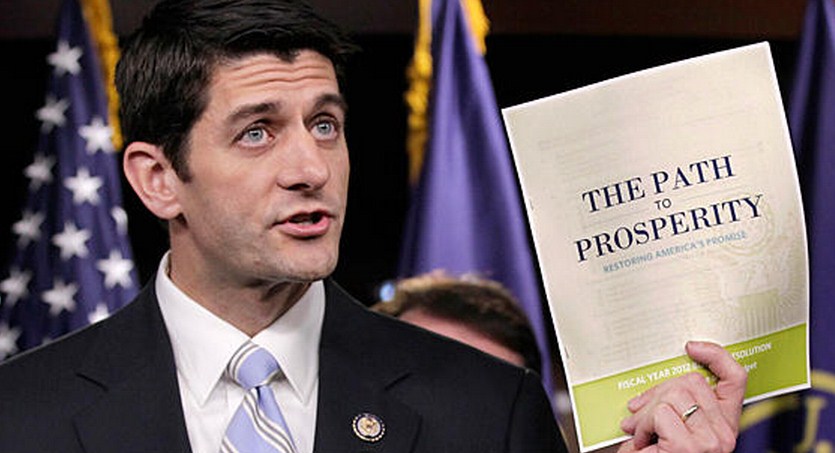 Paul Ryan, an important, if polarizing member of the US House of Representatives, has made it publicly known today that he opposes the Stop Online Piracy Act (SOPA). And Reddit had a firm hand in making that happen, if our reading of the breadcrumbs is correct.

Here’s what has happened: The good people of Reddit’s political community, the fine folk of /r/Politics, decided to go on the warpath against those in Congress that they didn’t like. We wrote about the genesis of that movement, noting its somewhat chaotic movements. Among the selected targets (the community failed to focus on just one) was Paul Ryan. It started to get around that he was at least a supporter, and perhaps even a sponsor of SOPA. That painted a target on his back, and Reddit began to funnel money into his upcoming election foe.

Paul Ryan then put out a statement that said, effectively, ‘what, no I’m not:’

“Contrary to false reports, Congressman Paul Ryan is not a cosponsor of H.R. 3261, the Stop Online Piracy Act. He remains committed to advancing policies that protect free speech and foster innovation online and will continue to follow the House Judiciary Committee’s deliberations on this issue carefully.”

Of course, it’s a somewhat ignominious honor that Reddit got Ryan’s attention by being wrong, but it shows that the site’s ability to raise a mob is not to be discounted. Then comes today, with Ryan’s new statement, saying that SOPA is a bad bill, and one that he would oppose in the House. That, ladies and gentlemen, is the ball game:

January 9, 2012
WASHINGTON – Wisconsin’s First District Congressman Paul Ryan released the following statement regarding H.R. 3261, the Stop Online Piracy Act:
“The internet is one of the most magnificent expressions of freedom and free enterprise in history. It should stay that way. While H.R. 3261, the Stop Online Piracy Act, attempts to address a legitimate problem, I believe it creates the precedent and possibility for undue regulation, censorship and legal abuse. I do not support H.R. 3261 in its current form and will oppose the legislation should it come before the full House.”

Making this all the more fun, Rob Zerban, the candidate that will oppose Ryan for his seat in the House, posted the release to Reddit. He has become something of a ‘Reddit candidate,’ answering communications from the community, and accepting thousands of its money.

The trail here is important: Reddit, which is a community of generally tech savvy people, has learned how to turn its cannon at things and people who it doesn’t like. That means that we are going to see more and more AMA sessions and fundraising there, as it’s a no-brainer to do so. But that Reddit managed to help prod Ryan into not only taking a position, but the right one, on SOPA is something to be marveled at. The world is mad.

You can read all our coverage of SOPA here.