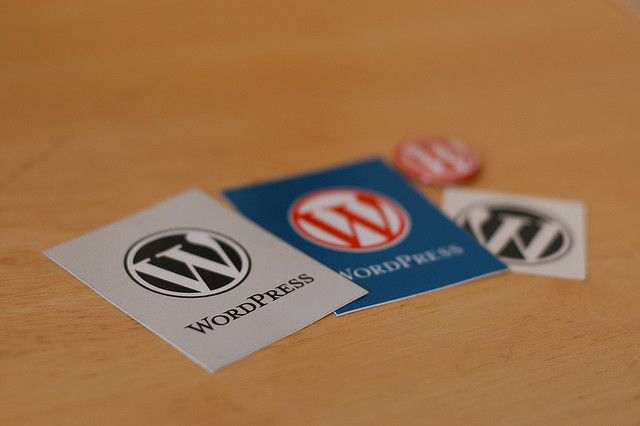 WordPress bloggers that utilise the company’s paid WordPress.com have been given a new year present after the company decided to double the amount of storage available to users that order additional hosting on its servers.

Announcing the upgrades on its official blog, WordPress has upgraded the existing 5GB, 15GB, 25GB, 50GB and 100GB packages and has doubled them, for no extra cost. WordPress.com still provides users with 3GB of free storage, but requires users to order an upgrade to upload audio or music files.

Now, the price and storage is as follows:

For users that have already upgraded their accounts, WordPress has already updated the available space within WordPress.com dashboards. Accounts remain unaffected by bandwidth limits.

WordPress has also lifted the restriction that limited private blogs to 35 users, allowing blog owners to add as many authorised users as they wish from their dashboard.

It’s a small, but welcome, storage boost for WordPress.com users that run bigger blogs and upload larger numbers of images, audio and documents. The service has more than 25 million users and last year began providing its users with the ability to run advertisements on their blogs with WordAds, the result of its partnership with Federated Media.