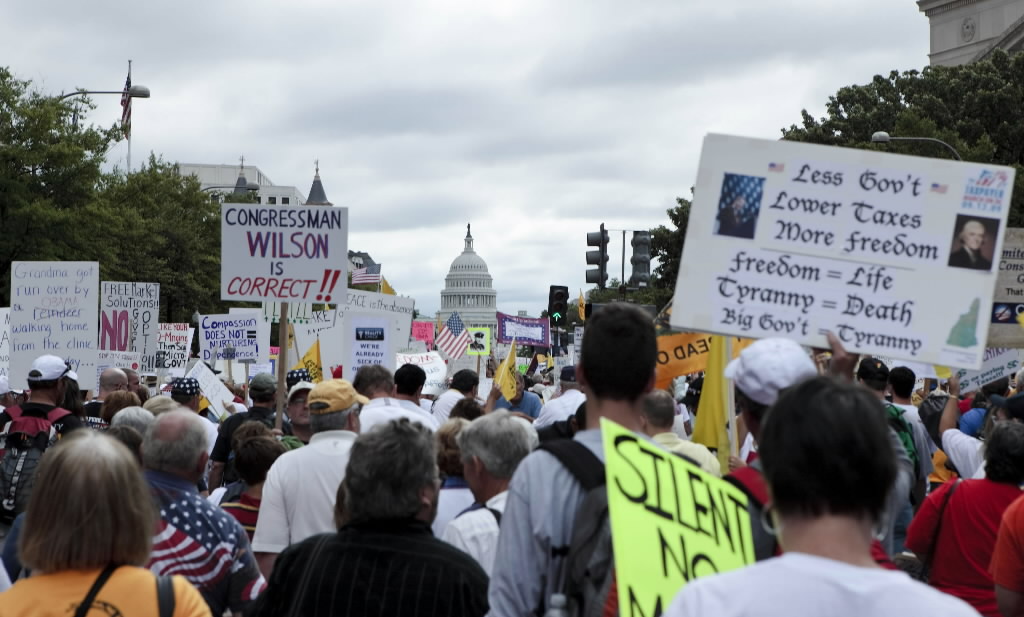 Right now in the United States there are a number of major political issues facing citizens, one of the most important being  SOPA/PIPA, with individuals speaking their minds on social networks, blogs and to one another.

Unfortunately the decision makers in Congress will not receive the vast majority of the messages their constituents wish them to hear because they are not on Twitter or Facebook and don’t read blogs.

Wanting a simple and direct method of speaking with Congress led Airship Software’s Jason Rosoff and Ben Kamens to create a free iPhone app: Contact Congress – Talk to Your Representatives.

“We decided to poke around and see what it took to actually find trustworthy contact information, and make an effort to contact our representatives. A few searches/browsing/parses later, we had numbers. Then we had to switch modes and actually pick up the phone. It honestly seemed absurdly difficult for something so important. This was something we could make easier. So we decided to build a tool to help grease the wheels of communication.”

The tool that resulted from their idea to make communicating with one’s elected representatives easier – Contact Congress – accomplishes just that.

What the app does is really simple: it grabs your location (or you can manually enter an address), locates your representatives, and lets you get on the phone with them in two taps.

Contact Congress gives you the contact information for your representatives in both the House and Senate, allows you to call their office or contact them through their Twitter and Facebook accounts, and gives you a method for encouraging your friends to do the same.

The app is free, and will remain free, but there’s a fun and inexpensive way for you to support the work of the team behind Contact Congress explains Rosoff:

“The core functionality of the product (finding and contacting your representatives) is completely free. We’ve added a simple in-app purchase, a silly costume for the party of your choice, to help support the costs we will incur from running the app.”

Read next: Internet addicted 11-year old is knifed by "distraught" mother in China