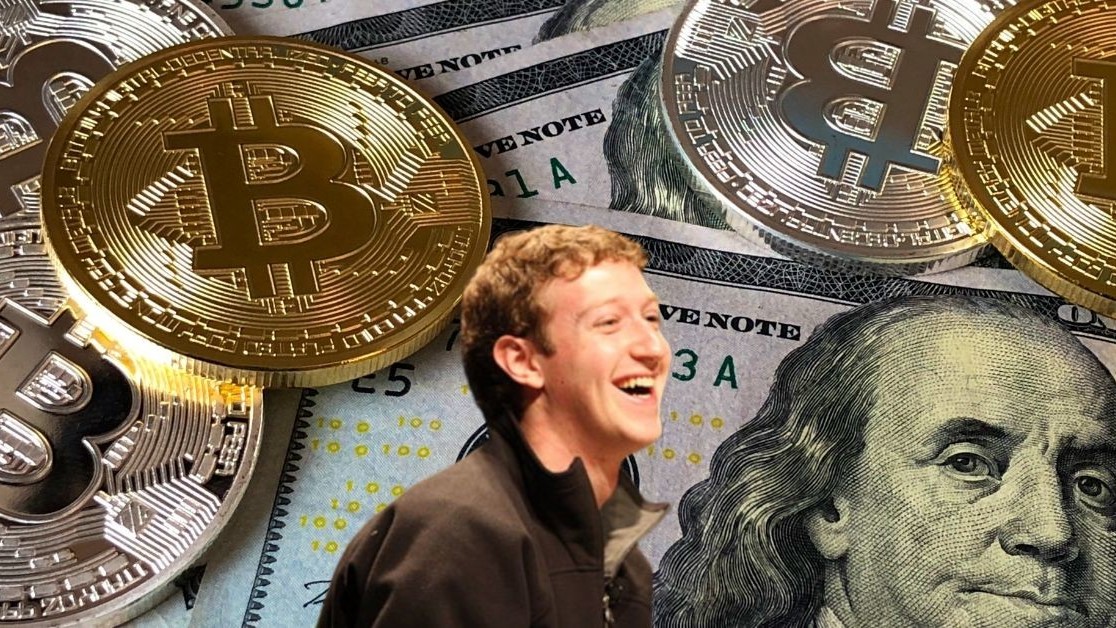 Just when we thought Facebook’s Libra couldn’t be subject to any more scrutiny, it turns out that data protection bosses from all over the world have banded together to share concerns about the ‘cryptocurrency’s’ potential privacy risks.

Data officers from the UK, European Union, US, Canada, Burkina Faso, and Australia issued a joint statement on Monday, noting that “while Facebook and Calibra have made broad public statements about privacy, they have failed to specifically address the information handling practices that will be in place to secure and protect personal information.”

“The involvement of Facebook Inc. as a founding member of the Libra Association has the potential to drive rapid uptake by consumers around the globe, including in countries which may not yet have data protection laws in place. Once the Libra Network goes live, it may instantly become the custodian of millions of people’s personal information,” the statement adds.

With this in mind, and with Facebook planning to release Libra as early as 2020 (even though some policy experts deem this unlikely), the data chiefs set out a series of questions that they’re hoping Facebook will respond to, including further probing about the tech giant’s handling of individual consumer data and how this would be shared among network participants.

It goes without saying that Facebook‘s plans to launch a global ‘cryptocurrency‘ haven’t gone down well with regulators and governments across the globe.

In June, Libra received an early jolt in India, where the social networking platform boasts more than 300 million users – a number that’s expected to rise over the coming years.

Over in the UK, where Facebook was questioned by MPs following its highly publicized Cambridge Analytica data scandal, Libra has also ruffled feathers among politicians amid concerns that its entry into the world of finance would inevitably grant the company too much power.

France also announced it was putting together a Group of Seven Nations (G7) task force to explore how central banks can make sure cryptocurrencies adhere to money-laundering and consumer protection rules.

The tech giant is also seemingly battling consumer apathy. A recent poll by CivicScience, which looked into general interest and public concerns surrounding Libra following the announcement of its launch, found that only five percent of 1,799 US adults surveyed expressed any level of interest in the proposed ‘cryptocurrency.’

Facebook has also been forced to take action against scammers, who are taking advantage of the Big F’s entry into the digital currency space, and ironically peddling fake coins on its own platform.

Unsurprisingly, Facebook is facing greater scrutiny than ever before. We already know the network can’t quite be trusted with our data, but it remains to be seen how, or if, the company will collaborate with authorities to ensure Libra is successful and compliant.