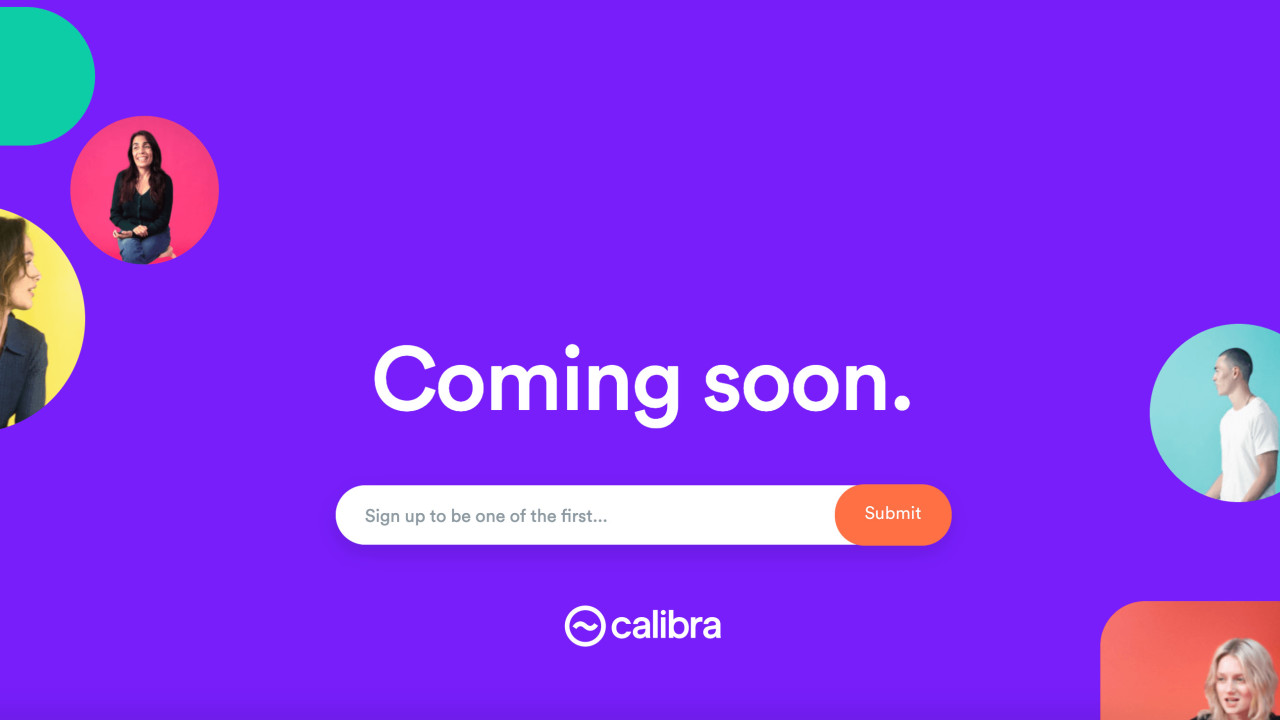 The tech giant said users would be able to use the coin through its apps and on Facebook-owned messaging service WhatsApp.

Once it’s launched, users will be able to purchase Libra and store it in its own digital wallet called Calibra. The website for Calibra was also launched earlier today.

“Over the coming months, the association and its members will be recruiting additional members to further diversify and support the network. We will also be raising money in a private placement to help jumpstart the ecosystem and drive adoption,” a company statement reads.

For now, though, Libra’s founding members are as follows:

“We will also continue engaging with regulators, policymakers, and experts to solicit feedback and ensure that this global financial infrastructure is governed in a way that is reflective of the people it serves. We believe this will be a significant undertaking — and responsibility — and we will continue to work openly and collaboratively as we move toward our goal of launching this new ecosystem in the first half of 2020,” the statement continues.

Today’s announcement comes amid increased scrutiny from hardcore cryptocurrency enthusiasts and wider concerns about Facebook‘s handling of personal data and money in the wake of the Cambridge Analytica fiasco. Others are worried about the currency’s potential volatility.]

Stay tuned to Hard Fork for more coverage on Libra.