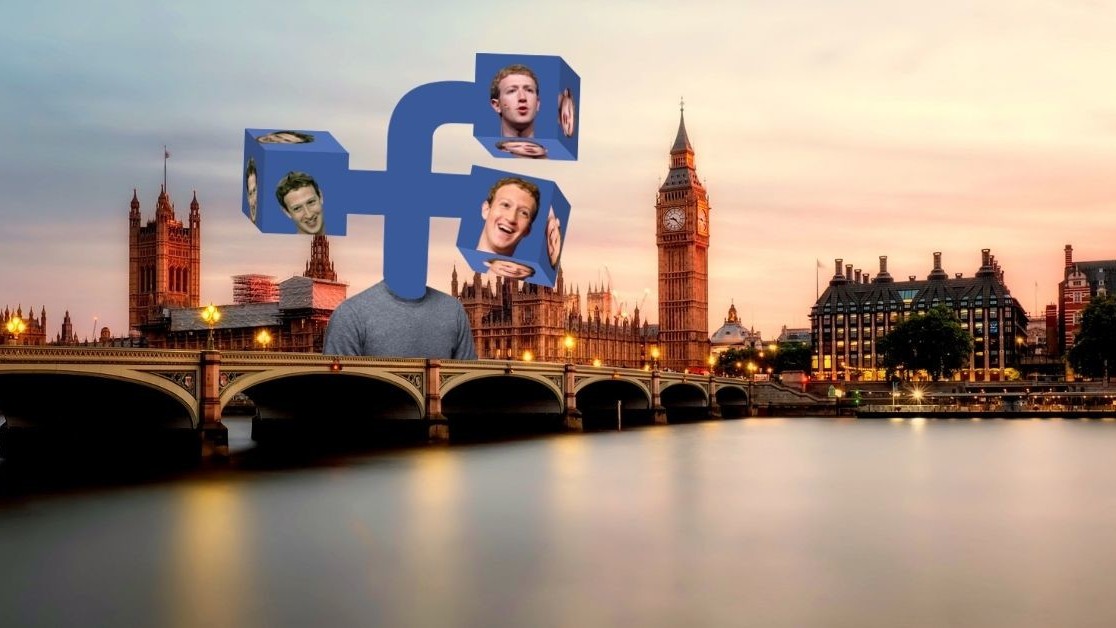 Facebook‘s ‘cryptocurrency‘ Libra is ruffling feathers among UK politicians amid concerns that the technology giant’s entry into the world of finance would give it too much power.

Similarly to their US counterparts, which questioned Facebook‘s blockchain leader David Marcus over two days last week, UK politicians are keen to get a better understanding about Facebook‘s ability to protect users‘ financial data following a string of scandals.

“To me, [Libra] suggests that Facebook’s almost trying to turn itself into its own country,” Damian Collins, chair of the House of Common’s Digital, Culture, Media, and Sport Committee told Financial News.

Collins, who has long criticized Facebook, led an 18-month investigation into the company in the aftermath of the highly publicized Cambridge Analytica data debacle.

“It’s a global organisation that doesn’t have physical boundaries but basically has a global community who are solely under the oversight of Mark Zuckerberg [its CEO],” Collins added.

“If we’re going to have this payment system created by Facebook that exists within a Facebook walled garden, which no one really has access to or can question, then our concern has got to be that this system is going to be open to massive fraud,” he added.

Marcus addressed some of the aforementioned concerns when he told US senators that “You won’t have to trust Facebook to get the benefit of Libra.”

It’s not known whether the UK government will take a leaf out of the US lawmakers’ playbook and launch its own probe, but it’s likely questions will keep on coming, especially given Collins‘ track record with Facebook.