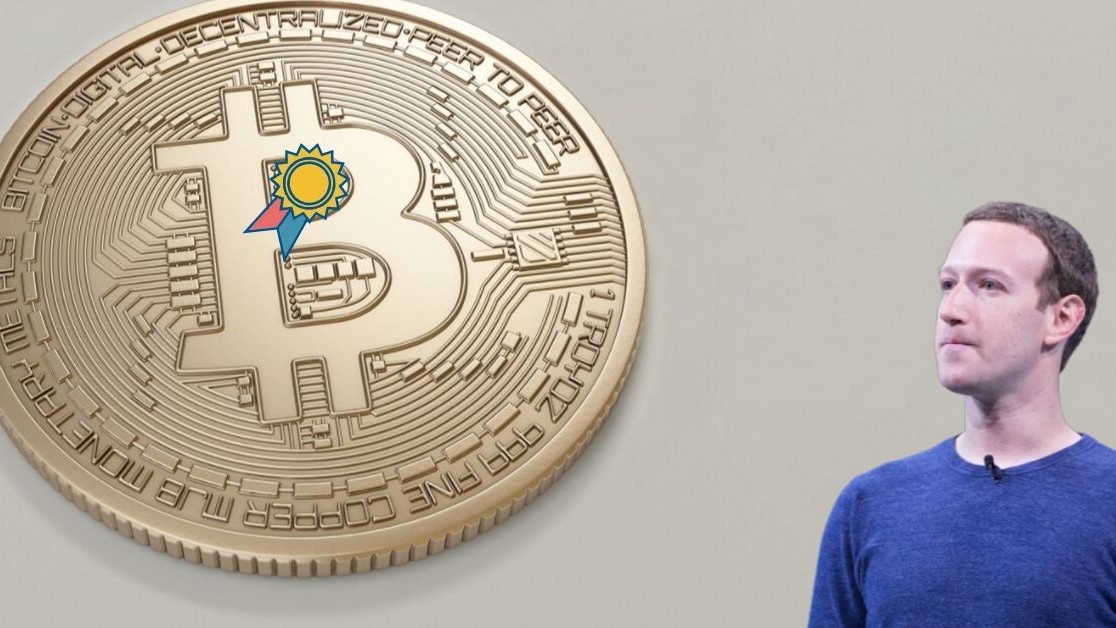 According to a poll conducted by CivicScience, which looked into general interest and public concerns surrounding Libra following the announcement of its launch, only five percent of 1,799 US adults surveyed expressed any level of interest in the proposed digital currency.

In stark contrast, an overwhelming 86 percent said they were ‘not at all interested,’ while 10 percent seemed unsure.

Unsurprisingly, those who said they were interested were younger, mostly belonging to the 18-to-24-year olds cohort.

But, how does this compare with overall perception about Bitcoin?

According to the survey, only 40 percent of respondents said they trusted Libra less than Bitcoin and other cryptocurrencies, with the majority of people trusting  it “much less.”

The research also points out that, although less than 10 percent of respondents have invested in cryptocurrency, a significant percentage feel less trusting of Libra than of Bitcoin or other digital currencies.

Let’s be real, Bitcoin and its fellow cryptocurrencies have a long way to go if they’re ever to hit the mainstream, but it looks like Facebook may be up a bigger challenge than it’d hoped.

Mark Zuckerberg may have a vast user base at his fingertips, but will Libra be the most loved cryptocurrency of them all? I sure hope not.