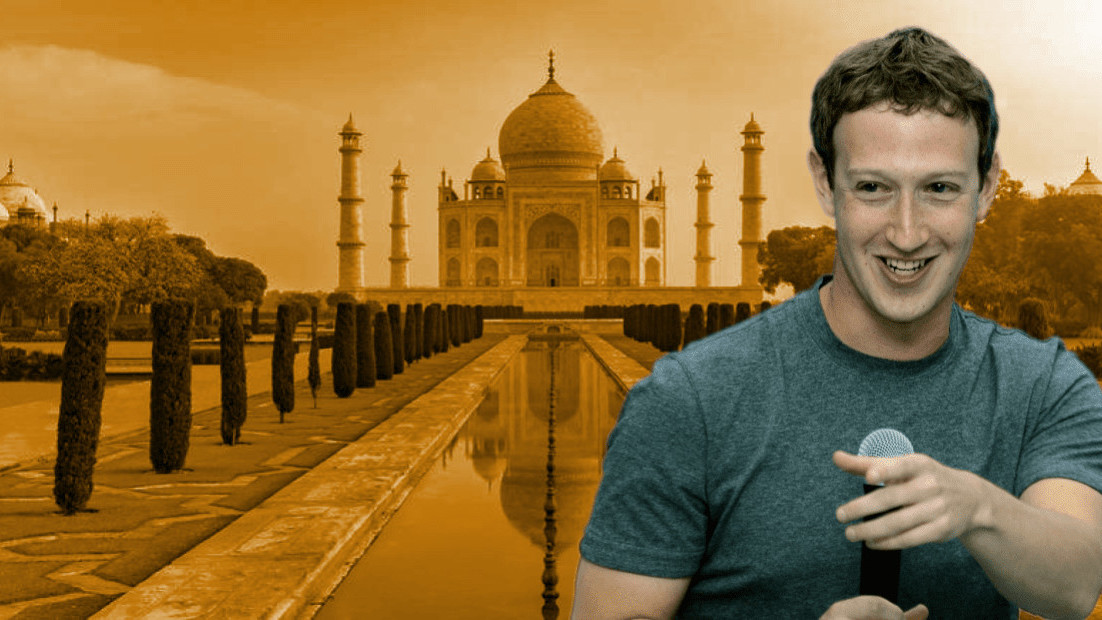 Facebook‘s new digital currency Libra has received an early jolt from the Indian government. The authorities in Asia’s third-largest economy are no more keen on the social media giant’s project than any cryptocurrency that came before it.

“Design of the Facebook currency has not been fully explained,” India‘s Economic Affairs Secretary Subhash Garg told Bloomberg on Saturday. “But whatever it is, it would be a private cryptocurrency and that’s not something we have been comfortable with.”

A virtual ban on cryptocurrency trading came into effect in India in April 2018 when the Reserve Bank of India (RBI) issued a notice to Indian banks asking them to stop dealing with any cryptocurrency businesses. The Supreme Court of India endorsed the ban in an interim order in July that year. Peer-to-peer trading of virtual currencies remains legal in India.

The banking ban has forced almost all of the cryptocurrency exchange desks in the country to shut down their business or move elsewhere.

Facebook hasn’t approached either the Indian government or the RBI seeking approval for operating Libra in the country as of now, Indian daily Economic Times confirmed citing sources from the company last week.

If the past is any indication, the cryptocurrency is likely to run in problems with India‘s anti-money-laundering (AML) and tax evasion laws — even if it manages to find a way around the RBI diktat.

India is currently working on a draft bill that — according to sources — could outlaw all cryptocurrency use in the country under the existing prevention of money laundering act (PMLA), with jail terms for mining, holding, or selling any digital assets.

According to Statista, Facebook has more than 300 million users in India at present and Whatsapp boasts more than 400 million. The numbers are expected to surge further over the coming years.

Strategist with American financial services provider Jefferies Financial Group told Bloomberg that India would be a critical market for Facebook if Libra were to succeed.

With Libra already facing scrutiny from authorities across the globe, a knee-jerk ‘no’ from the Indian government might as well kill Facebook’s cryptocurrency ambition in its infancy.