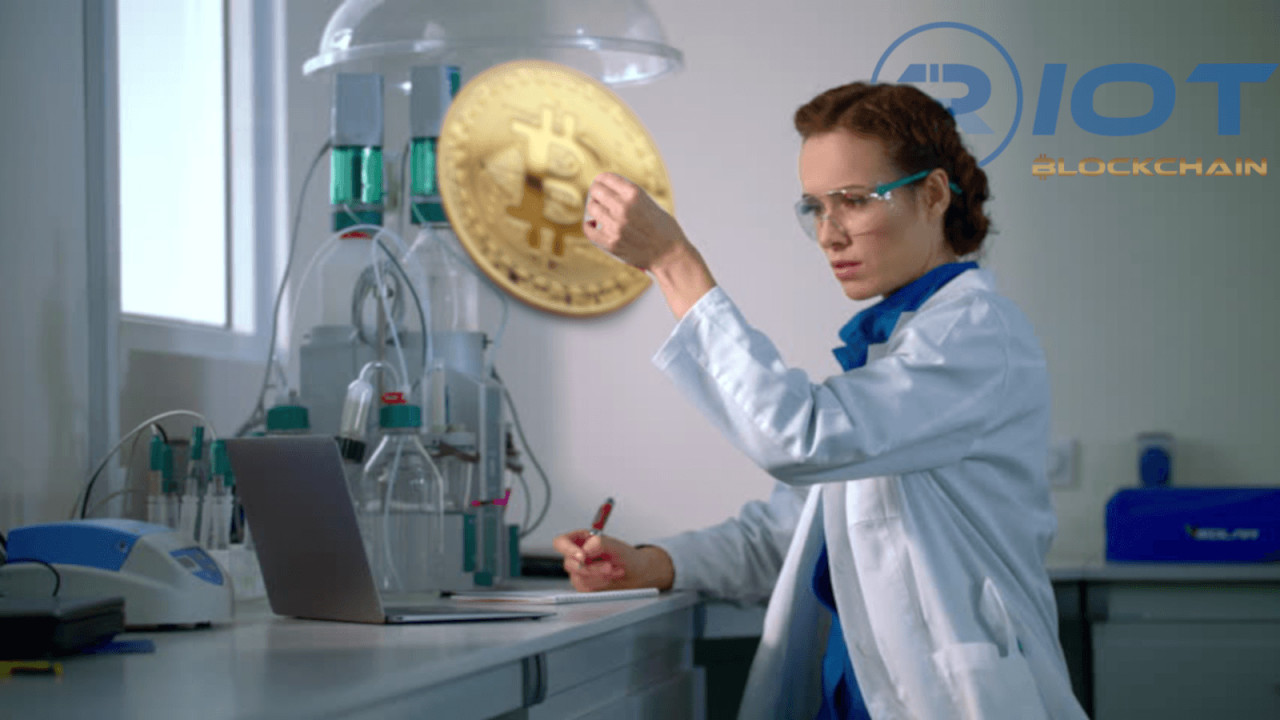 Bitcoin and other cryptocurrencies might have had a good week so far, but it’s not quite enough to make up for this Nasdaq-listed cryptocurrency mining firm‘s 2018 losses.

According to the report, the firm generated $7.7 million in mining revenue, earning 1,081 Bitcoin (including conversions from Bitcoin Cash) and 3,023 Litecoin. This was done at its facility in Oklahoma City, where it’s been operating 8,000-plus miners since last June.

Despite the huge losses, Riot was able to maintain a positive gross margin of 33 percent. It puts its losses down to company liabilities totaling $45.2 million.

In simple terms, the company made a profit on its daily operations – mining cryptocurrencies – but when all things are considered, it made a loss. Due to non cash expenses like depreciation of hardware, and the drop in value of mined coins.

In April last year, Riot Blockchain was served with a subpoena from the Securities and Exchange Commission (SEC) investigating the company’s assets and possible investment assets. According to the report, the SEC investigation is still on going.

Riot Blockchain came to life in 2017 after it changed its name from Bioptix, and got into blockchain and cryptocurrency by acquiring a minority stake in Canadian digital currency exchange, Coinsquare. Riot still has a 12.1-percent stake in this business, at the time of writing.

Like “Long Blockchain Corp,” Riot’s shares jumped 50 percent in the days leading up to the change in name and company direction. In recent months though, it seems investors have got savvy and are no longer wowed by blockchain buzzword marketing like they once were.</p>

It looks like Riot Blockchain will just be another mining firm that failed to turn a profit last year.