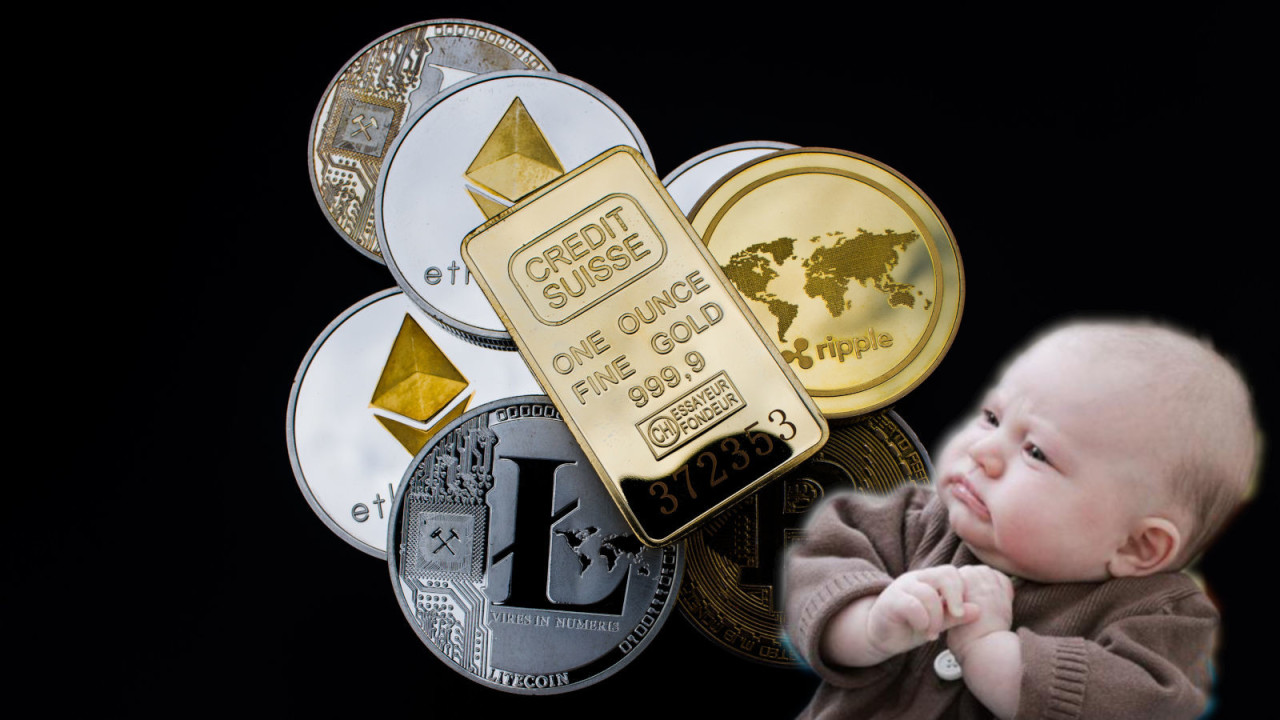 An overwhelming majority of cryptocurrency and blockchain projects (cryptoassets) on the market today are centralized in one way or another.

Even more startling, 85 percent of development teams have the authority to alter their cryptoassets’ protocol at their own discretion.

These are just some of the findings presented by blockchain and cryptocurrency research unit CryptoCompare, in its yearly taxonomy of the cryptocurrency sector.

The study analyzed hundreds of cryptoassets with the intention of classifying cryptocurrency projects and blockchain platforms.

Among other things, the report acts as a “decentralization thermometer” for the cryptocurrency market.

It has indiciated a growing trend towards centralization, mostly driven by utility tokens running on private, controlled servers.

Most cryptoassets are securities

The report generally identified cryptoassets to be securities by using guidelines established by the Swiss Financial Market Supervisory Authority (FINMA), shown below.

For example, Bitcoin is “almost certainly not a security due to the lack of identifiable common enterprise (counterparty) upon whom the holder of the cryptoasset would rely upon for the expectation of profit.”

This is also the case for Ethereum; regulators have already ruled Ethereum cannot be a security due to its high level of decentralization.

The fundamental point here is that centralized projects often rely on a central issuer – while the more decentralized and open source platforms are not as restricted.

Still, the report judged 55 percent of the publicly funded cryptoassets to be securities, and as such are open to being heavily scrutinized by government regulators like the US Securities and Exchange Commission (SEC).

Aren’t we meant to be decentralized?

55 percent of cryptoassets on the market today aren’t just securities – they are heavily centralized too.

In fact, just 16 percent can be realistically classified as being anywhere close to Satoshi’s vision of a trustless, decentralized network.

The numbers are a little better for cryptoassets whose primary function is as a method of payment, but not by much.

The report found 63 percent of payment-based cryptoassets are centralized to some degree.

If that isn’t scary enough, the research also revealed that 85 percent of cryptoassets are built to allow development teams to arbitrarily change how their platform operates at any time.

For reference – major cryptocurrency platforms like Bitcoin, Ethereum, and Monero all require some form of hard forking in order to make significant changes to their blockchains.