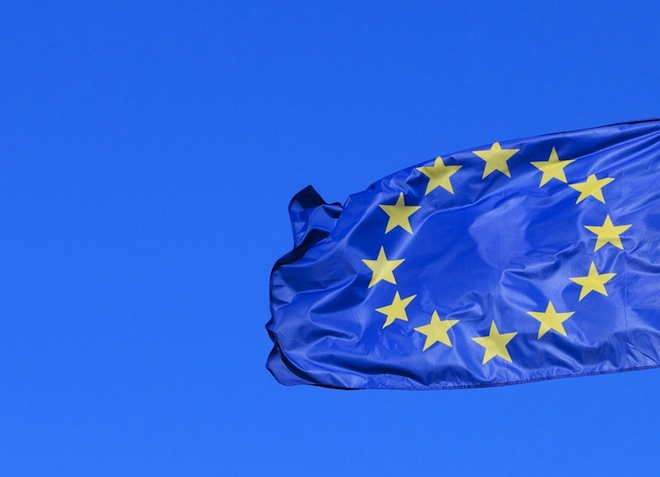 Fab.com co-founder and CEO Jason Goldberg this morning announced on his blog that the design marketplace is rolling out in 13 additional European countries, bringing the total of countries where the design-oriented flash sales website is available to 16 (including the US, Germany and Austria where it was already live).

The new additions are the United Kingdom (watch out for those clones!), France, Ireland, Spain, Netherlands, Belgium, Finland, Romania, Slovenia, Slovakia, Luxembourg, Czech Republic and Estonia. Furthermore, Sweden, Poland and Cyprus will be added to the line-up as soon as next week.

Goldberg tells me that they’re currently already selling an impressive 50,000 euros worth of items in Europe, and $300,000 in the US, on a daily basis. The site has over 3 million members, 600,000 of which are located in Europe.

Fab launched as Fab.de in Germany and Austria in February 2012 after acquiring Casacanda, and has grown fast ever since. Buyers in 15 European countries can henceforth visit the ‘German’ Fab site to purchase design goods and have them shipped straight to them.

Finally, Goldberg also says the startup will be making ‘strategic investments’ in the coming weeks to spread Fab even further across Europe, in more languages and with more local products.

The company recently raised $40 million in Series B funding led by Andreessen Horowitz, which valued Fab.com at more than $200 million.

Read next: Fiverr helps get things done for as little as $5, raises $15m from Accel and Bessemer