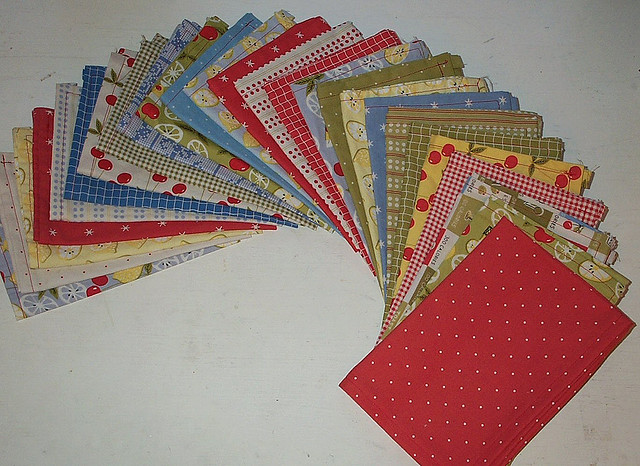 One year ago, the incredibly popular daily deals site Fab.com was a social network for gay men with over 150,000 members. At that moment, its founders decided to pull what is known in Silicon Valley buzz-speak as a “pivot”, basically shifting gears and dropping everything you’ve worked on to focus on solving another problem.

While this is usually a last-ditch effort for companies trying to keep investors happy, Fab turned it into one of the best decisions we’ve seen in the space in a long time.

Fab’s CEO Jason Goldberg posted a retrospective piece on his blog today called “The Fab Restart“, discussing how the then social network decided to refocus itself into something it was passionate about; design.

In a practice that entrepreneurs are familiar with, the company talked about what its “one thing” would be. That one thing would have to be something that it’s passionate about, good at, and also extremely marketable.

In an image posted on his blog, Goldberg shows us the napkin sketch of Fab’s “one thing”:

The simplicity in which Fab delivers great products to its over 2.5 million members has been both copied and watched closely by analysts tracking the web’s biggest trends.

It seems like everything Fab touches lately turns to gold, as its recently launched Weekly Shops contributed over more than 10% of the company’s overall sales in February. And how did the short month go for Feb exactly? It was the best sales month the site has seen:

It takes a special team to scrap everything they’ve worked on to start anew, but it’s apparent that Fab’s investors trusted the company and it is obviously paying off. In less than a year, Fab has gone from four employees to over 200 in multiple cities.

For those of you who have started a company and think you might be on your last legs, the Fab story is an epic tale that shows a fantastic and passionate team can win with the right concept, even if you have to throw the original one in the garbage and start fresh.