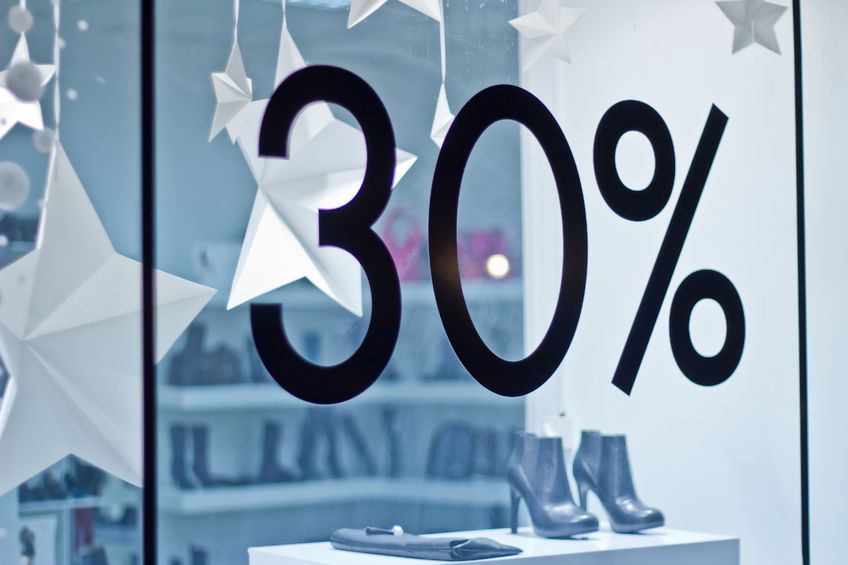 Although Fab.com’s launch page only went live one year ago, its popularity is very impressive; according to Goldberg, the site now has 3m members worldwide, out of which 2.5m live in the US.

When it acquired the German site Casacanda a few weeks ago, both companies’ numbers only added up to 2.3m, which means Fab.com has kept on growing fast since then.

This also resulted in impressive sales records, as Fab.com sold one million products in its first nine months of operation. This means that the site is currently selling a whopping 2.6 products per minute.

While Fab.com only launched its first mobile app last October, mobile logins already represent 40% of its traffic. Conversion rates are particularly high on the iPad, Goldberg said; not only has an iPad user twice the lifetime value as an Internet user, but 10% of them make their first purchase within the first week of downloading the app.

As a matter of fact, Fab.com’s popularity started to build from the very beginning. According to Goldberg, it only took one month for the viral mechanics to start to operate, with 50,000 pre-launch sign-ups in the first 30 days.