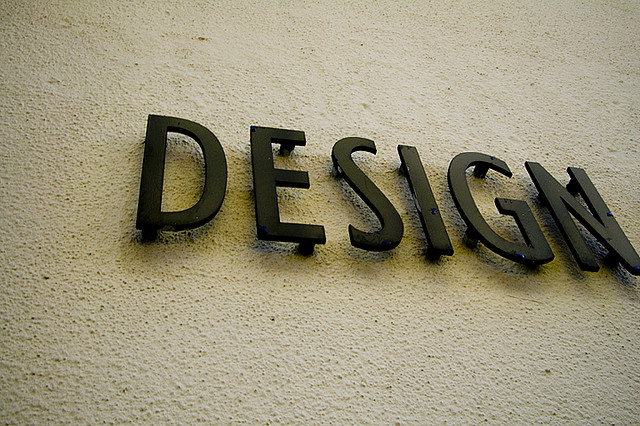 From all accounts, Casacanda’s model is very similar to Fab.com’s approach – except it is based in Berlin and targets German-speaking markets.

Hence this acquisition, which should contribute to facilitate Fab.com’s expansion in Germany, Austria and Switzerland.

In practical terms, this means Fab.com has just launched a new website, Fab.de, with a landing page in German that offers users to register now:

According to the company, the site it rebranded as Fab.de already has 250,000 members, growing by 90,000 in the last 30 days alone, and bringing Fab’s worldwide membership to more than 2.3 million members in less than 8 months.

From the employees’ point of view, this also means that Casacanda’s staff of 45 is immediately joining Fab – which should be good news, considering the impressive growth of the New York-based startup in just a few months.

As you may remember, Fab.com has over 2m members and recently acquired the community e-commerce site FashionStake, a sign of its acquisitive power – not to mention the startup’s sky-high valuation.

Unsurprisingly, this success gave birth to several clones all over the world, which angered its founder Jason Goldberg. On the other hand, his company is now sending an ambiguous message to the market by acquiring a company as similar to its own model as Casacanda – which may give copycats a hope to be acquired by Fab.com as the startup seeks to expand its global reach.

Yet, Germany may well be an exception, due to its attractiveness for a business such as Fab.com. Says the company:

It’s a natural first-choice; the German economy is strong, Berlin is an awesome startup hub, and the German people have deep rooted passion for design and the types of products we sell on Fab. In fact, the stuff we sell every day on Fab drives a lot of inspiration from German design and many of the Fab products are very similar to what you might find in the boutiques and shops of German cities such as Cologne, Stuttgart, Hamburg, and Berlin.

One thing is for sure, Fab.com is taking its global expansion very seriously, and hopes to generate at least 10 to 20% of its overall revenue from international this year.