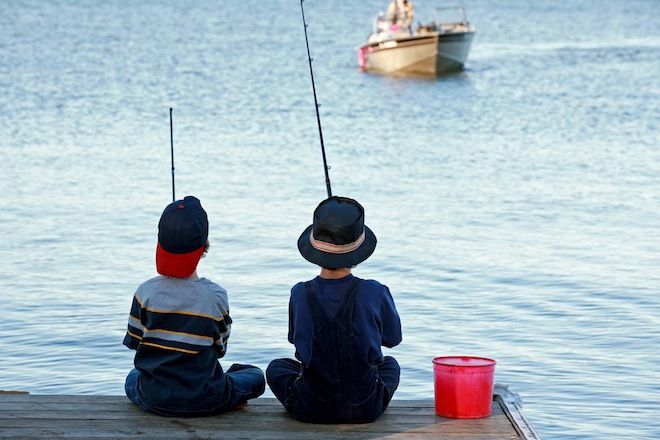 E-commerce phenomenon Fab.com has hired a chief marketing officer, hiring Scott Ballantyne away from publicly listed Vonage, where the man served in a similar capacity. Fab co-founder and CEO Jason Goldberg just made the announcement on his personal blog, pointing out that he worked with Ballantyne a decade ago, launching Blackberry devices at T-Mobile USA back in 2002.

Ballantyne also has professional experiences at Dell, Motorola, Hewlett-Packard and a bunch of other companies under his belt.

You’d think Fab couldn’t grow any faster, but that’s exactly what they’re hiring Ballantyne to do. The site has already managed to attract more than 2.5 million members in less than 9 months after its pivot to a design-focused e-commerce site.

Last (short) month, the company smashed its previous monthly sales record, which it notably recorded during the Christmas holidays.

We went looking for a seasoned marketing exec with a well-designed blend of analytics, brand building, and humor, who could take our already torrid growth and accelerate it even further. And, especially, someone who just gets shit done.

We’re hearing that Fab has plans to do more acquisitions to complement its organic growth – they’ve already acquired US startup FashionStake and Germany’s Casacanda. Fab has been valued by investors at more than $200 million.

The startup currently employs over 200 people, across multiple cities.

Also make sure to read this ‘fab’ story: Fab’s decision to focus on design a year ago was perhaps the best “pivot” of all time

Read next: Spotify, we need a break. I'm falling for Songza