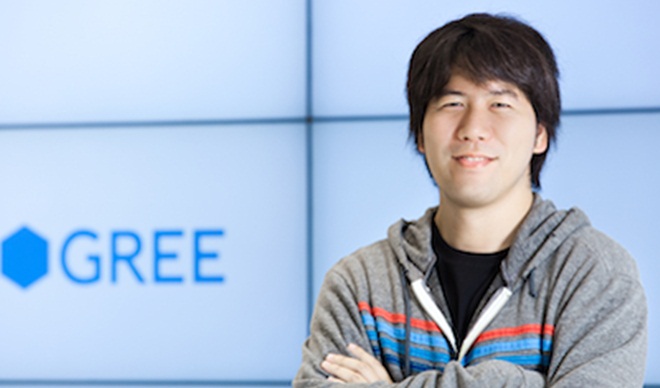 Over the weekend we reported that the Japanese government could be set to rule the lucrative ‘kompu gacha’ games genre illegal. It’s a move that could significantly impact the country’s mobile gaming firms, as it provides more than half of their revenues, but the effects have been particularly felt by the founder of one gaming giant.

Aged 35 and worth $1.3 billion, GREE founder Yoshikazu Tanaka is Asia’s nearest thing to Mark Zuckerberg. However, Tanaka — who presided over GREE $110 million acquisition of Funzio last week — just lost a sizeable portion of his wealth today, as Reuters reports:

Monday’s 23 percent fall, however, will wipe out about $406 million of Tanaka’s personal worth based on his 49 percent stake in the social gaming site.

The market reacted badly to the weekend’s news as game firms saw their share prices crash.

Across the games industry, 12 listed companies lost a combined $3.8 billion in market cap, with one firm — Drecom — down by almost 25 percent, as Japanese-based games expert Dr. Serkan Toto writes on his blog.

Kompu gacha is a system that incentivises gamers to buy a range of virtual items based on the premise that they could win a ‘grand prize’, or rare item, for their efforts. It is being investigated by the government run Consumer Affairs Agency (CAA)  as it may contravene laws that bar the use of lottery-style sales incentives.

The CAA is yet to announce its report — and consequently no firms have issued statements — but, if today is any indication, the impact of proposed action could be massive.

Earlier this year, DeNA and GREE saw quarterly revenues of $445 million and $545 million (respectively)  from their worldwide business, and both firms are all set to continue their global push this year. DeNA has begun launching games in the US, while GREE’s new global gaming platform is due to be launched this quarter.

It remains to be seen how the report and possible regulation in Japan will affect either company. GREE and DeNA will announce their latest earnings this week, but the upcoming CAA report is certain to cast its shadow.