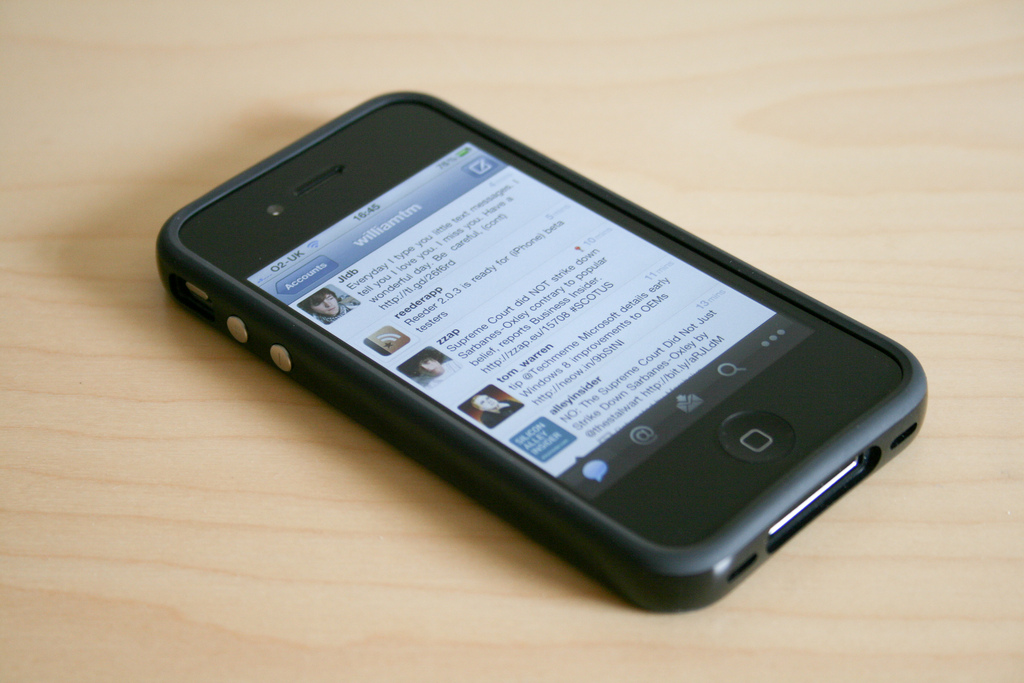 Analysts at Morgan Stanley have predicted that Apple could sell more than 40 million iPhones in China this year, but only if the company partners with new operators in the country, according to a report from Apple Insider.

In a note to investors, Morgan Stanley’s Katy Huberty revealed that, as things stand, the firm foresees that Apple could reach a maximum of 10% of China’s 150 million “high-end mobile subscribers” through its exclusive partnership with China Unicom. However, the addition of relationships with China Telecom and China Mobile could see the Cupertino-based firm more than double its sales in the country, Huberty said.

China Telecom is rumoured to be all set to begin selling the iPhone, after it reportedly gained regulatory approval, while China Mobile may not be far behind. The world’s largest operator has long been a rumoured target for Apple, and the companies will reportedly come together when the carrier has finished testing its new 3G network in March.

According to the bank’s research, a China Telecom partnership could add between 2-4 million new devices. While, assuming that the device reaches 20% of China Mobile’s subscriber base, as it has with Unicom, Huberty estimates that a partnership with the operator could sell 24 million devices this year, rising to 36 million units by 2013.

China Mobile has more than 10 million iPhone users on its network – despite not having an official partnership with Apple – and there is no doubt that adding the 640-million-customer-strong carrier would massively increase Apple’s reach in China.

That said, recent reports have shown the iPhone effect is being overshadowed by other devices for China Unicom. The operator has added a record numbers of 3G subscribers and boosted its market share through the sales of more affordable devices, that are up to 80% cheaper than Apple’s smartphone.

Apple’s iPhone 4S launch caused controversy and, though the device sold out on launch day, scenes of chaos and violence at its Sanlitun store prompted Apple to later call-off sales of the phone across the country.

While there is no doubt that Apple is popular amongst Chinese consumers, it remains unaffordable to a great many in the country, despite the growing affluence of China’s middle class. As we suggested last year, a lower-priced device would be hugely disruptive for China and Asia in general, which could open Apple and the iPhone to new demographics.

Read next: Why Rovio embraces Angry Birds piracy, as it plans a new music-based game