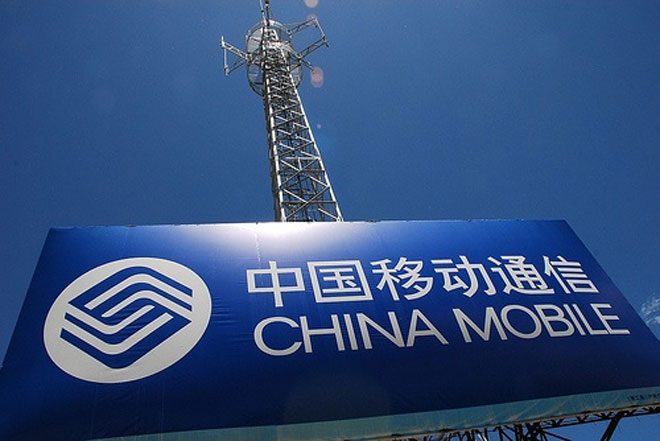 10 million iPhone users later and China Mobile, the world’s largest mobile carrier by subscribers, has reached a new milestone. This comes as a surprise as China Mobile has yet to become an official iPhone carrier, although this clearly hasn’t deterred iPhone users of the company.

Reported, however, is Apple’s promise to provide new technology to the unofficial carrier. According to Chairman of China Mobile, Wang Jianzhou:

“Apple promised to provide, when they develop the iPhone for LTE, that it will include TD-LTE. We are discussing the details.”

Commercial trials of the new technology will reportedly arrive next year in some Chinese cities, Wang says, though he is unable to reveal when this will occur.

A bit of backstory on the partnership 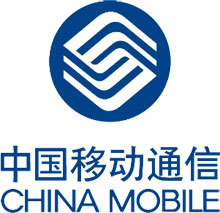 The recently passed Steve Jobs, former CEO of Apple, was reportedly in talks to partner with China Mobile, though that did not come through in the end. At the time, China Mobile only had around 7.44 million iPhones running on its service, again all without being an official iPhone carrier.

As it stands, the only other iPhone carrier in China is China Unicorn, though this hasn’t stopped China Mobile from reaping the benefits of Apple’s network of stores and the swarms of Apple fans in the area. Also, China Unicorn’s user base is much smaller than China Mobile, so it makes sense that Apple is discussing the delivery of new products to the unofficial-but-much-larger iPhone carrying company.

Apple’s success in China is, of course, only the beginning.

“One of the areas that is most likely to garner a lot of Apple’s focus in the coming months is the Asia-Pacific region, and more specifically, China.

No other region on the planet is more primed for huge growth in the coming months and Apple is taking advantage in several ways. There are some barriers to growth in China, but some trends in recent months have shown this to be a prime area for customer adoption of Apple products and massive growth for the company in the near future.”

Apple’s newest CEO, Tim Cook, did visit China Mobile back in June for what I can only assume was to begin talks about future affiliation. Then to grow from 9.5 million users to 10 million in only 10 days? That number is no laughing matter — it’s time to get down to business, Apple.

Read next: Steve Jobs' obsession with the quality of the things unseen