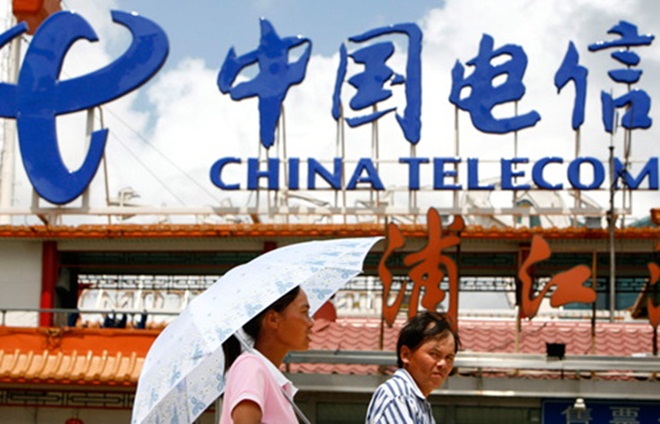 China Unicom’s iPhone exclusivity could be coming to an end after its rival, China Telecom, received regulator approval for a new iPhone handset, allowing the company to offer an Apple smartphone on its CDMA2000 networks.

PC World reports that China’s Radio Management office had approved the Apple device, of which the model is unknown, but with the Cupertino-based company offering the CDMA-compatible iPhone 4 last year and now a ‘world phone’ iPhone 4S, the operator is now placed to offer Apple devices to its customers.

Last week, Apple announced that the iPhone 4S would be coming to China on January 13 but only China Unicom has intimated its plans for the device, with it reported that the carrier will offer a fully subsidised (free) iPhone 4S for users that sign up to long-term contracts with it.

A range of new tariffs revealed by Unicom, which will come into operation when the phone launches in China on January 13, include a three year deal for which subscribers get a free 32GB device, and a two year deal with a 16GB model. But at 286 yuan ($45) a month, it is likely to be restricted to affluent customers.

China Telecom has remained quiet on its plans, stating that it will sell an iPhone device this year but says negotiations are still ongoing. According to the report, the operator could end up selling an iPhone 4S or new iPhone depending on when a final agreement is reached. The company was not directly involved in the approval of the iPhone handset by Chinese regulators.

China Telecom has been linked with joining Unicom in partnering with Apple, which the company has now confirmed, however it is unclear when it will begin selling Apple devices to its customers.

Meanwhile China Mobile, which is the largest operator in the world, is left in the cold, although it claims that Apple has promised to partner with it once it has finished testing its new telecom network this March. Such a move would massively increase its reach in the country, although China Mobile already has more than 10 million iPhone users, all of whom use unlocked devices on its network.

China Mobile remains the largest network with more than 645 million active members, ahead of China Unicom (195 million) and China Telecom (62 million), although Unicom’s 3G service is growing fast buoyed by its Apple exclusivity.

Read next: Google may face fine for allegedly obstructing investigation in S. Korea