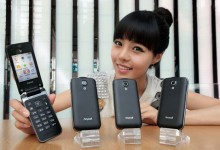 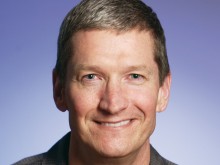 Read next: Amazon confirms that Kindle Touch 3G will only browse the Web over WiFi