Social media has given us valuable access to the actions of both the military and anti-coup protesters in Myanmar, but a communication blackout may be coming.

The country’s military seized control of the government on February 1, after the National League for Democracy (NLD) won the general election in a landslide.

Thousands have taken to the streets in protest, relying heavily on open communication channels to broadcast military abuses from inside and receive support from outside. And activists likely haven’t seen the last of the military’s attempts to shut these down.

After just one month, there is an astonishing internet archive documenting both the harms done by the military since the coup, as well as countless acts of protest.

There are shocking videos of military personnel showing off their guns, drone footage of people being detained in monasteries, and snapshots into ongoing acts of violence.

At the same time, demonstrators are using social media to find creative ways to keep morale high, such as by staging candle-lit vigils.

In response to the massive civil disobedience movement, the military has partially stopped communications to the outside world. For the past 17 days, internet access in Myanmar has been blocked at night.

In doing so the army is demonstrating it can control internet access without, for now, completely cutting off Myanmar off from the rest of the world.

Confirmed: Internet has been shut down in #Myanmar for the sixteenth consecutive night as of 1 am, as the military continues to systematically target the free flow of information online ?

Network data show connectivity down to 14% of ordinary levels.

Parts of the country had already had internet cut off since June 2019, in what has been dubbed the “world’s longest internet shutdown” by the Human Rights Watch.

Days after the coup began, Facebook was blocked nationwide and remains blocked by most internet service providers. Adding to this, a new cybersecurity law has been drafted which would give the army sweeping powers to censor citizens online and violate their privacy.

So far these efforts have only been partially successful.

Myanmar’s internet-savvy younger generation began sharing information on how to avoid a communication blackout almost as quickly as restrictions were imposed.

When Facebook was blocked, they shifted to Twitter. They’ve been using virtual private networks (VPNs), which mask internet protocol (IP) addresses so a user’s internet activity can’t be traced.

They’ve migrated to platforms offering extra privacy through end-to-end-encryption, such as WhatsApp and Signal. To communicate protest times and locations, they’ve turned to older technologies such as landlines.

And at the same time, they’ve created local networks using newer Bluetooth messaging apps that work over short distances. With these small, decentralized clusters of communication they can avoid cell tower transmission.

But despite activists’ ingenuity, in this cat and mouse game the Myanmar military is ultimately stronger and equipped with far greater resources. As violence escalates, the military will be increasingly eager to limit the flow of information to and from the country’s citizens.

If the proposed cybersecurity bill becomes law, using VPNs will become illegal. The tweets, images and videos that have kept the outside world informed could come to an abrupt stop, or slow down significantly.

Cutting off internet access entirely in Myanmar would lead to huge economic disruption, too — even more than has already been felt. But the military may still see this as preferable to being derided across the globe, including by its own United Nations ambassador Kyaw Moe Tun.

The ambassador was close to tears before the UN General Assembly as he called on the international community to help restore Myanmar’s democratically elected government.

In a powerful and impressive speech to the UN General Assembly, Myanmar's Ambassador Kyaw Moe Tun says "the military coup is not acceptable in this modern world and the coup must fail." A speech for everyone in Myanmar to be proud of. pic.twitter.com/241WneGz7G

For the rest of us, a full blackout would mean an absence of critical information that advocates and policymakers rely on to create petitions, lobby governments and corporations, and impose sanctions. But for people inside Myanmar, it would mean much, much worse.

Putting on the pressure online

For now, online tools remain salient for those wanting to put pressure on Myanmar’s military.

One online petition (now closed) urged Telenor, a Norwegian telecommunications company working in Myanmar, to push back on the proposed cybersecurity law. And the company did.

Similarly, Facebook took down all accounts linked to Myanmar’s military, blocking their use on Facebook and Instagram and thus stemming one of the military’s primary means of communication. There is still a push to get Facebook to completely ban the military from promoting its services and products.

There are also online pages that serve as clearinghouses for those who want to offer support. The coup brought Myanmar’s economy to its knees. Activists and the wider public will quickly feel the financial loss spurred by business shutdowns, the protest movement and economic sanctions imposed by foreign states (even where these are carefully targeted).

Initiatives to support them — largely channeled through groups in the United States and Australia — are taking donations to help pay for protesters’ activities and topping up their phone credits. Some onlookers may choose to support local journalists broadcasting from inside, by subscribing to English newspapers such as The Irrawaddy and Frontier.

Finally, there are border groups that combine their online presence with on-the-ground work in ethnic minority areas. For example, the Karen ethnic minority group on the border of Thailand and Myanmar posted information about recent defections of military personnel in favor of the movement.

In Bangladesh, Rohingya refugees have protested against the military coup.

Even if a total blackout befalls Myanmar, activists can use porous borders to cross into nearby countries, especially Thailand and Bangladesh, where infrastructures for activism already exist.

By collecting information from inside the conflict zone, crossing borders and broadcasting it, these groups have the potential to short-circuit internet bans. And with them, online efforts can carry on.

This article by Susan Banki, Senior Lecturer, Sydney Southeast Asia Centre, University of Sydney, is republished from The Conversation under a Creative Commons license. Read the original article. 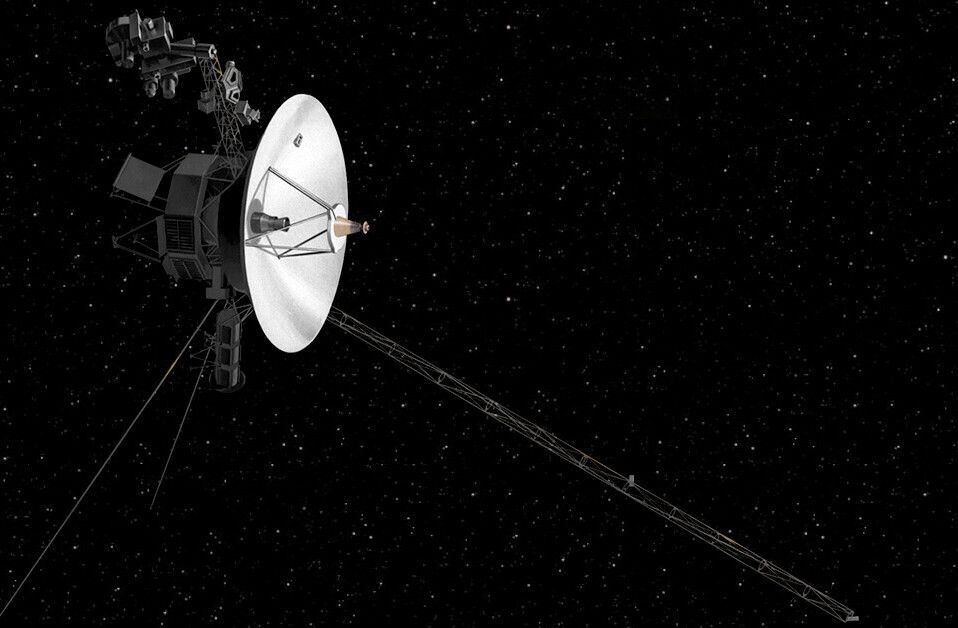 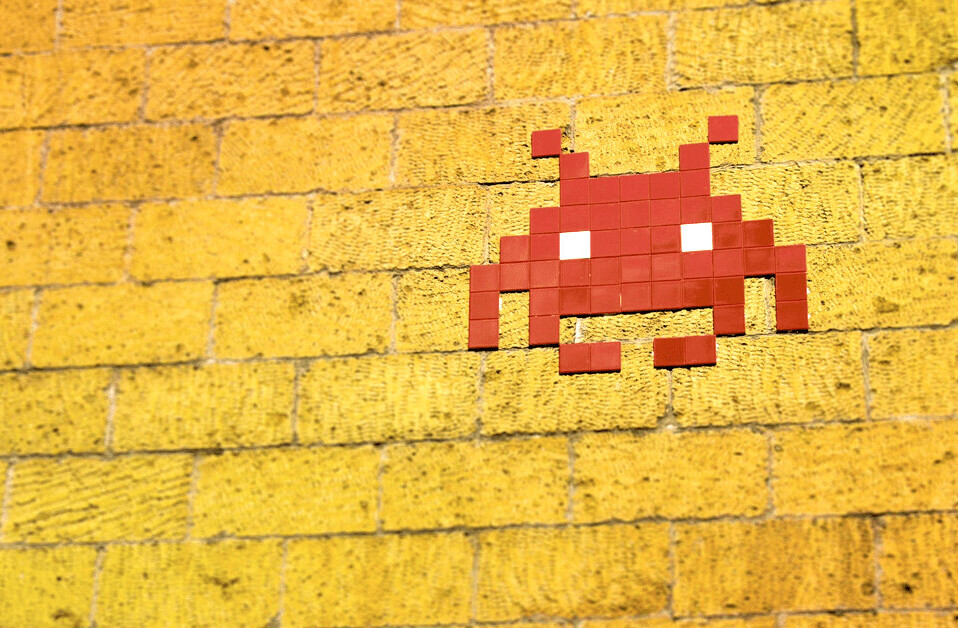