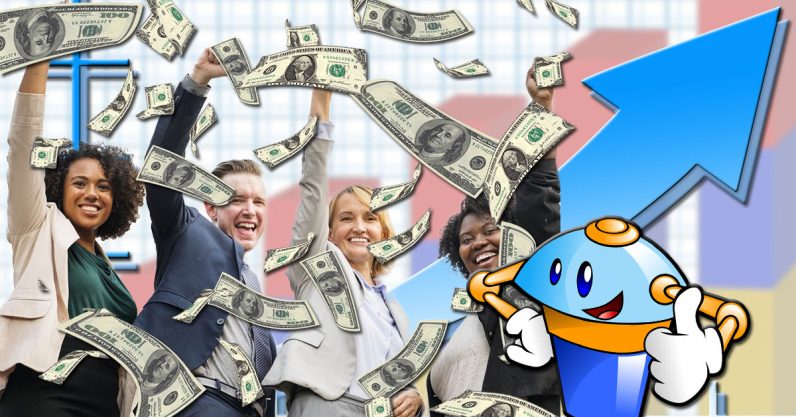 IBM may have the most forward-thinking employee performance review system around. Rather than simply judge employees on what they’ve already done, the company uses its Watson AI to predict what they’re going to do in the future.

How it works: Predicting the future is right inside of Watson’s wheelhouse. In this case it isn’t determining whether you’re going to win the lottery and quit, it’s using company data to make logical projections about individual performance.

Why it’s cool: IBM has 380,000 employees worldwide. That’s a lot of performance reviews for human managers to handle, and a massive time investment if they’re going to give them the scrutiny they deserve.

Watson could, theoretically, give each individual a comprehensive evaluation based on every scrap of information available, in a fraction of the time it would take humans. And the data generated is what it uses to fuel its predictions for future performance.

According to a report from Bloomberg, IBM claims Watson predicts future employee performance with 96 percent accuracy.

What’s next: IBM wants Watson everywhere. It’s been to the Grammys and outer space, and the next stop could be your company. But at least an AI probably won’t overlook your recent training, forget about your strong sales in the first quarter, or hold the fact that you’re a Yankees fan against you.

Read next: Hang on, you can @ people in Gmail?