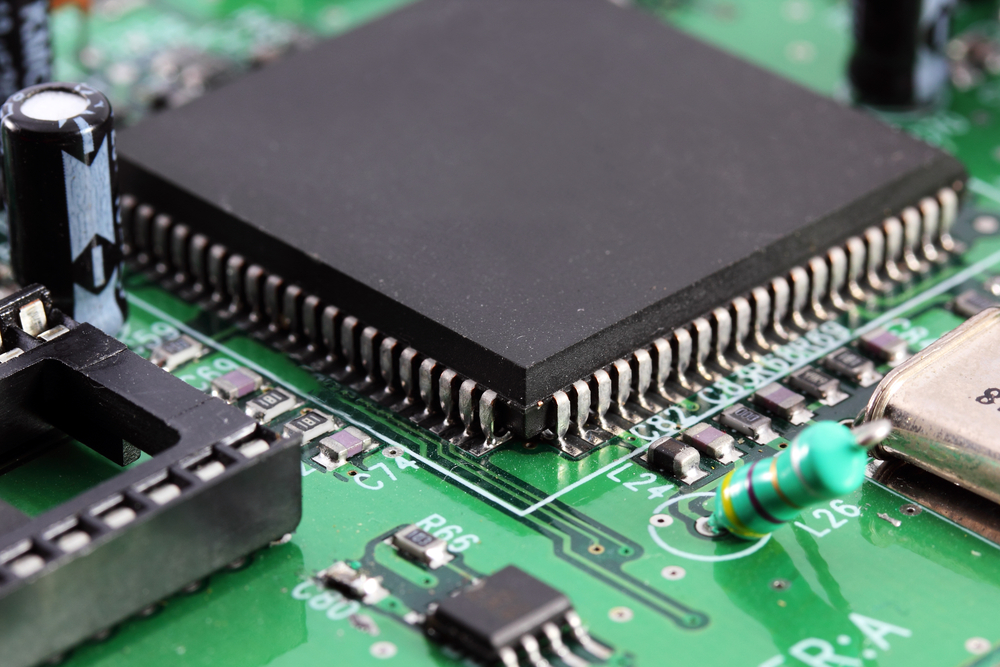 Apple has reportedly entered into a partnership with the foundry Taiwan Semiconductor Manufacturing Company (TSMC) for the manufacture of its next generation mobile processors, according to DigitTimes’s industry sources.

TSMC will use its 28nm and 20nm processes to produce Apple’s upcoming A6 and, presumably, even A7 processors. The Taiwanese foundry is reported to have negotiated a good deal from Apple and its large orders won’t affect the company’s gross margins—currently at 46%—for the worse.

Apple, which currently relies on Samsung for the production of the A4 and A5 chips powering the iPhone 4 and iPad 2 respectively, has recently been seen trying to cut the cord with the Korean company, which is a competitor in the mobile space and Apple’s primary target in various ongoing patent litigations.

We first got wind of Apple’s involvement with TSMC when the company began working with the Taiwanese foundry on producing a trial run of A6 processors. The company has also been reported to be working with packing firm Siliconware Precision Industries (APIL), which may still land the contract for providing backend services such as packaging and testing for the chips manufactured by TSMC.

Read next: Apple says its working on allowing merging of Apple IDs