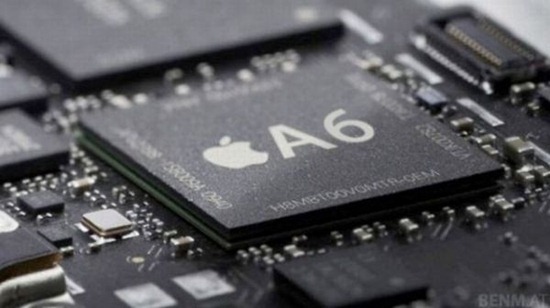 Apple has reportedly begun working with chip maker TSMC to start trial manufacturing of next generation A6 processors, moving the Cupertino-based company away from rival Samsung to a non-competitive vendor, Reuters reports.

TSMC may be given the go-ahead to mass-produce Apple’s new processor should it be able to manufacture the chips in high quantities with minimum defects. Reports had previously suggested the Taiwanese manufacturer, the world’s largest chip maker, was already being considered to become an Apple supplier with recent legal action against Samsung likely forcing the shift.

Sources have indicated that Apple’s new processor may not be called the A6, despite it being the logical successor to Apple’s A5 chip.

TSMC has got all the authorization and details ready. Whether Apple puts in a formal order will depend on the yield rate.

Analysts have indicated that a move away from Samsung would be difficult because the Korean vendor has been “deeply involved from the beginning and has some intellectual property”. Apple may shift orders to a new supplier but it is likely that Apple and Samsung will still maintain a close relationship, despite outstanding lawsuits between the companies.