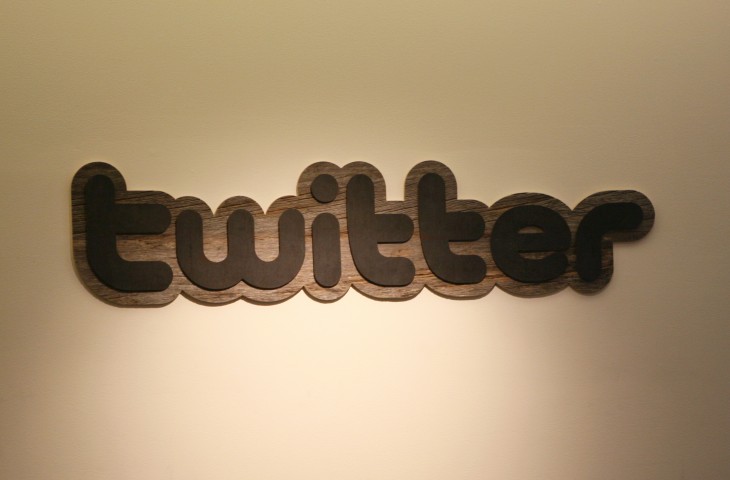 Twitter’s Director of Platform Ryan Sarver has announced that he will be leaving the company on June 28. He has not announced any plans yet on what he’ll be doing in the future.

After four incredible, indelible years at Twitter the time has come for me to fly the coop. My last day will be June 28. No plans but rest.

Sarver has been with the company for the past four years working with developers to build great experiences with Twitter’s offering. In something quite appropo, Sarver revealed news about his departure in a string of 140 characters. He remarks that he’s grateful to the company’s founders, Ev Williams, Biz Stone, and Jack Dorsey, and its CEO Dick Costolo for not only mentoring him, but giving him a chance to work alongside them.

Under his leadership, Twitter put on, to date, its only developer conference in 2010. While Chirp was meant to be a day filled with topical speeches and a hack day event, it was covered under a cloud of distrust by developers. The week prior, the company had acquired Tweetie and shared that instead of allowing third-party developers to build out its service, Twitter would instead compete with them.

Naturally developers were not happy with that and were worried that Twitter would effectively destroy the ecosystem of companies building products to help users access the microblogging company’s data more efficiently.

Sarver certainly has been rather busy building up Twitter’s platform and it has undergone many changes and evolutions. Whether it involved the addition of analytics or other acquisitions to bolster its offering or anything else, he’s certainly made his mark on the company and its users.

No one has been named to permanently replace Sarver at Twitter, but in a Tweet, Sarver says that the company is hiring for the position.

We’re actively hiring for my replacement. It changed my life, and it could change yours too: twitter.com/jobs/positions… @jointheflock

He is the second high-profile Twitter employee to leave, with TweetDeck founder Iain Dodsworth revealing earlier today that he too was leaving the company.

Read next: This week at Microsoft: Windows 8.1, Office, and 256 gigabyte Surface Pros