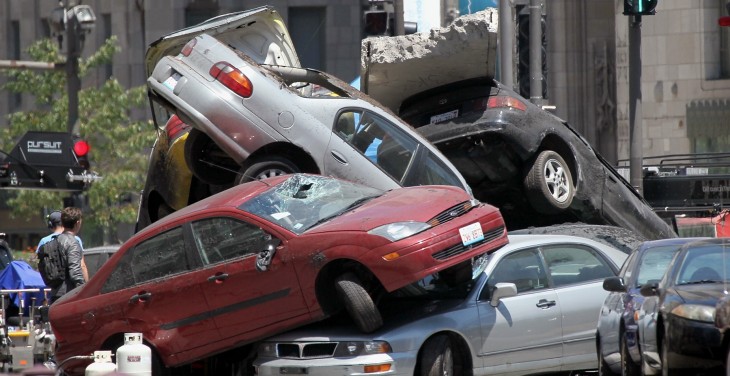 The crash reporting platform Crashlytics has announced that it is merging with Twitter, but will continue to work on its own product after what is essentially an acquisition.

Crashlytics makes a tool that allows developers to get detailed reports on issues with apps and what exactly was causing them. Their dashboards on the web and in the Mac app allows for detailed analysis and reporting of crashes so that developers can tackle the problems more efficiently.

Crashlytics co-founders Jeff Siebert and Wayne Change had this to say about the future of the product:

With today’s announcement, much will remain the same. Development of Crashlytics will continue unabated and we remain dedicated to working with all of our customers – current and new, big and small – to deliver the key app performance insights they need.

Going forward, we’re thrilled to work with the incredible team at Twitter. We share a passion for innovating on mobile and building world-class applications. Joining forces will accelerate our build-out, allowing us to leverage Twitter’s infrastructure to deliver new features faster than ever.

The co-founders say that they will continue to work with the Crashlytics team, so it appears as if the entire company is moving on over. But it wasn’t just the team that Twitter was interested in, it was the product as well, because it will continue to be developed even under the company’s new status.

Crashlytics is already built into iOS apps like Twitter, Vine, Yelp, TaskRabbit and Kayak and, according to the announcement, should continue to be available to clients outside of Twitter, at least for now.

Read next: Yahoo: Our redesign of the Flickr iOS app has led to a 25% spike in photo uploads, viewership