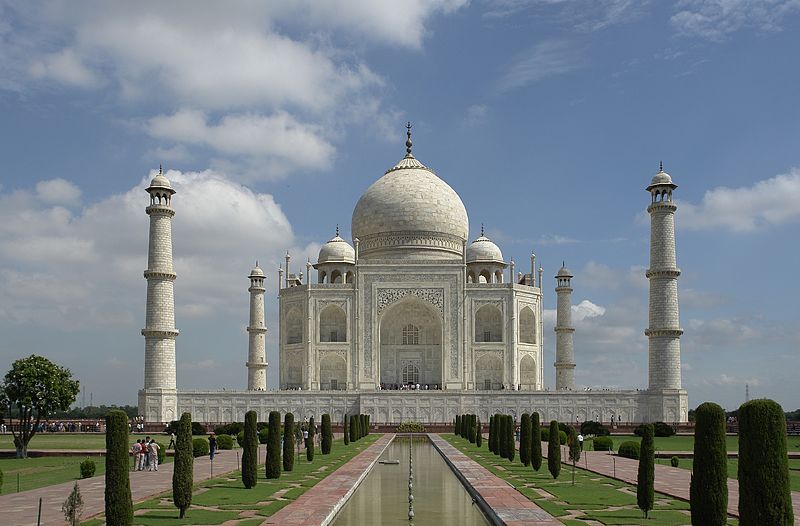 No sooner had Twitter announced its official blackberry app does it launch itself on the iPhone by snapping up Atebits, the company behind Tweetie, the iPhone’s most popular Twitter client.

The acquisition price was not disclosed but Twitter will also get Atebits founder and lead developer Loren Britchter as part of the deal.

“We’re thrilled to announce that we’ve entered into an agreement with Atebits (aka Loren Brichter) to acquire Tweetie, a leading iPhone Twitter client. Tweetie will be renamed Twitter for iPhone and made free (currently $2.99) in the iTunes AppStore in the coming weeks. Loren will become a key member of our mobile team that is already having huge impact with device makers and service providers around the world.”

This is all very interesting timing as over the last few days the place of developers in the Twitter ecosystem has begun to be called into question.

This all began on Wednesday when Fred Wilson, part of Union Square Ventures who invested in Twitter and serves on its board of directors, wrote a blog post questioning how viable many of the current popular Twitter apps were in the longer scheme of things. The exact words used were that the current range of apps were merely “filling holes” and that has seemed to cause quite a stir among many of Twitter’s leading app developers. Loic Le Meur, founder of social app Seesmic wrote a post addressing Wilson’s points, he says that no one should depend on only one platform and developers who have done should be prepared for situations such as this.

Now with the launch of an “official” blackberry app and announcement of their official “Twitter for iPhone” app, it’s no surprise that this will further fuel speculation that Twitter is more than happy to be competing with its third party developers, many of whom will feel they helped build the service into what it is now.

Twitter’s CEO only mention of developers in his Atebits acquisition announcement post says:

“Developers, services, and publishers will be able to leverage the Twitter iPhone and iPad applications to create additional innovative tools and integrations for users.” but provides no further details.

This is going to infuriate or at the very least discomfort many a Twitter app developer, particularly those who have built Twitter clients specifically for mobile devices. That said, Tweetie also has a mac desktop client so we can only assume Twitter will be launching an official Twitter on the desktop soon too.

As mentioned above, “Twitter for iPhone” will replace Tweetie in the app store and be made available free of charge. Twitter for iPad will also launch soon.

Atebits was founded in 2008 by Loren Brichter, a software developer who used to work for Apple on the iPhone. Click here to watch a fascinating talk Brichter gave at Stanford University discussing the development of the app .

Brichter has written a post discussing the acquisition here.