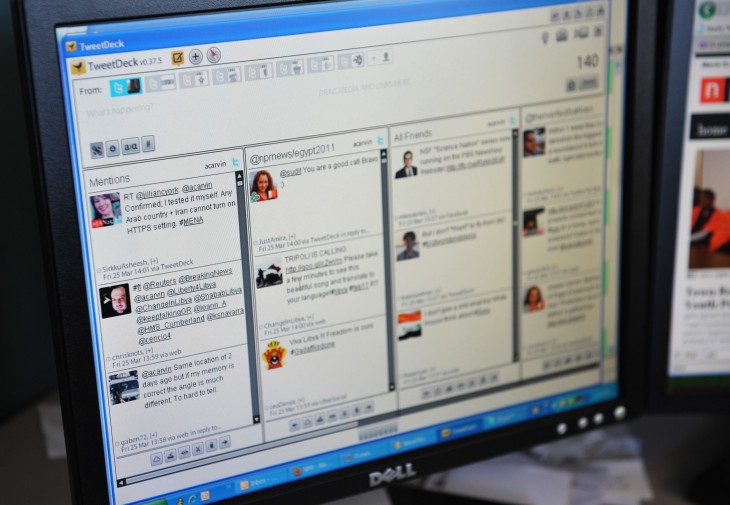 TweetDeck founder Iain Dodsworth announced today that he is leaving Twitter to start “something new”. In a Tweet, he shared that it’s been two years since his Twitter client was acquired by the microblogging-turned-media-company startup.

Two years since the @tweetdeck acquisition and now feels like a perfect time to start something new. Goodbye @twitter, it’s been marvellous.

TweetDeck was acquired by Twitter for $40 million in cash and stock back in 2011. The service was founded three years prior to that in London, Great Britain and has been one of the major clients that users engage with their followers.

Dodsworth’s timing comes more than a month after Twitter announced that TweetDeck’s AIR, Android, and iPhone apps would be killed off — meaning that it would be removed from their respective app stores and cease to exist. Users with TweetDeck for Mac and PC will still be able to use the app though.

To manage its TweetDeck product, Twitter’s Engineering Manager Tom Woolway announced that the company has hired The Guardian’s Sharath Bulusu. Previously, Bulusu was the Group Product Manager at the publication leading its Content Platforms team.