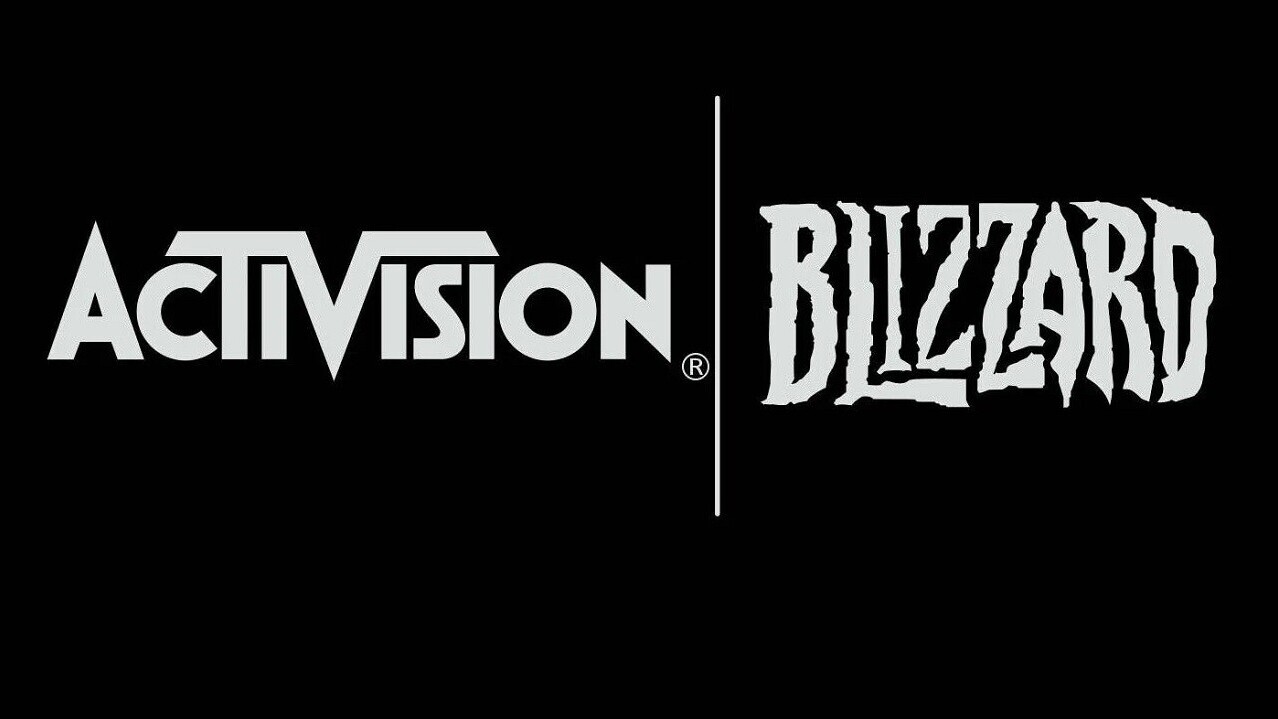 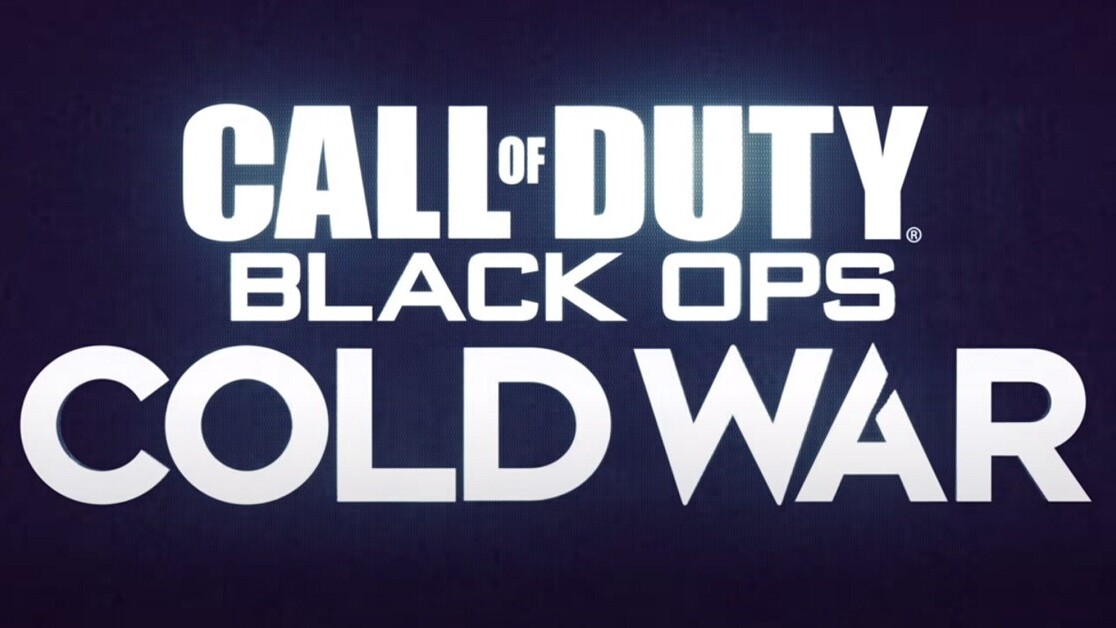 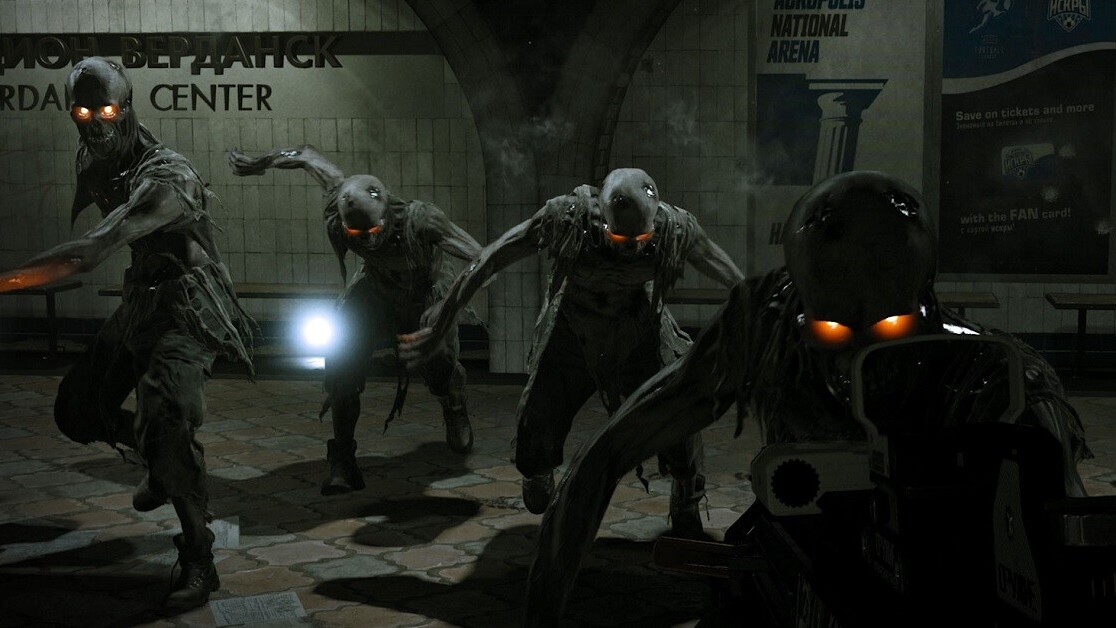 Call of Duty: Warzone’s new subway is everything we hoped the cargo train would be

Dear developers, it’s time to stop making the same sports games over and over