This article was published on September 8, 2020

I absolutely loved Call of Duty‘s battle royale format, Warzone, when it debuted earlier this year, but the game hasn’t been all that much fun recently. What I used to dig the most about it — the pace, the dynamics, the constantly shifting meta — quickly turned into what I most passionately despised about it.

In all fairness, that’s mostly my fault: I liked Warzone so much, I ended up overplaying it. But a recent bug has helped me rediscover my enthusiasm for the game, and I’m secretly hoping developer Infinity Ward considers building it into the game.

You might have noticed that all vehicles have mysteriously disappeared from the fictional city of Verdansk — no more ATVs, no more cars, and no more helicopters. Gone.

As Eurogamer explains, over the weekend some players found an unusual glitch that anybody could exploit to break the game for the entire lobby, which usually consists of 150 people.

Leaving the designated contours of the map triggers a warning, prompting players to return to the battlefield within 5 seconds, but players discovered they can abuse the countdown if they head out of the boundary with a vehicle. When on foot, players die by default unless they return to the area within the specified timeframe, but that didn’t seem to happen when cruising in a vehicle.

Instead, players could simply keep driving (that’s literally all they could do), but, unfortunately for everyone else in the lobby, the game would then suddenly crash after about 30 seconds.

Infinity Ward swiftly responded to the glitch, rolling out an update that fixed the issue across all platforms, but not without removing all vehicles from the game altogether — a move that fundamentally changes the dynamic of Warzone.

In a game where timely rotations across the map can be the difference between winning and losing, vehicles played a massive part. In fact, some players routinely made use of vehicles to farm kills around the outer edges of the safe zone, preying on players who were too late to make their way to safety on foot.

The good thing about this bug is that it’s fairly innocuous. It doesn’t in any way prevent people from playing their best game, and unlike Warzone’s notorious alien-like graphics bug on PC, it affects everyone the same way.

It does, however, require players to reconsider their rotation strategies and the way they maneuver across Verdansk — a change that I’ve found particularly refreshing.

I’ve had infinitely more fun playing Warzone since the last update, and the absence of vehicles has played a huge role in it.

Even though survival is a central part of the game, I often found myself wheeling across the map and chasing bounties. So much so, it felt like playing a deathmatch at times. But taking all vehicles out of the game has amplified its survival aspects. It’s turned it into a much more visceral affair than ever before.

One of the most noticeable differences is how fights around the outer margins of the safe zone play out. One of my biggest pet peeves with Warzone is that it incentivizes gatekeeping — conveniently waiting at secure spots (usually a roof) around the edges of the safe zone, and gunning down everyone who decided to rotate on foot.

While gatekeeping is an indelible element of the battle royale format, the sheer ubiquity of vehicles (especially helicpoters) in Warzone had made it all too easy to pull off without any fear of punishment. We’ve all seen the players who fly from one roof to another each time a new safe zone is designated. (Don’t even get me started on the people that take a Most Wanted contract and spend 3 minutes flying around the corners of the map with a helicopter.)

It might seem counterintuitive, but my impression is that vehicles ultimately make it simpler to camp. Not only do they make it easier to transition from one location to another unscathed, but they also undermine the time aspect of the game. There’s hardly any risk of choking to death when you’ve got a whip to hop into.

You can’t afford to ignore these things on foot, though.

Don’t get me wrong, you should never drop your guard when approaching a new safe zone, but in my experience there is a lot less gatekeeping going on than usual now that vehicles are gone. Instead, players are considering their rotations ahead of time, prioritizing relocating to more central positions over roofcamping around the edges.

You literally have to keep moving even when the zone isn’t closing unless you want to be stuck at an undesirable position later on.

In practice, this means everyone has a lot less choice when it comes to picking fights. While fleeing is frequently all too easy with a vehicle, on foot you have no choice but to commit to a fight when someone opens fire on you unexpectedly. There’s also less room for mistakes, which means each step you take has to be carefully calculated.

For the first time since Warzone launched, it feels like everyone has an equal chance of getting shot in the back. But the best thing about the absence of vehicles is that camping is no longer a viable strategy to prevent this from happening — it might work in the short term, but it will hurt your odds of winning in the long run.

My only fear is this won’t last forever. But for now, I’m just happy I’m having fun in Warzone again — at least until the next patch. 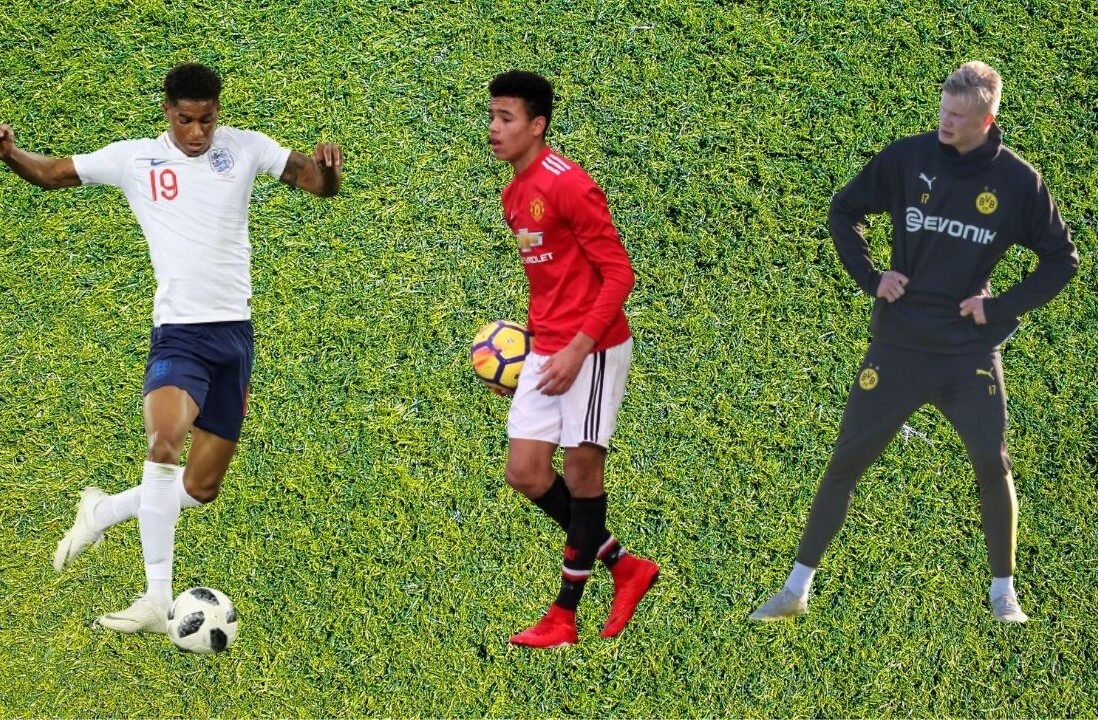