The strike is on. Bloomberg’s Jason Schreier today reported that Activision-Blizzard employees are planning a work stoppage for Wednesday, 28 July, in protest of the company’s response to a recent lawsuit.

On 22 July, the California Department of Fair Employment and Housing filed suit against the Santa Monica-based company.

The department investigated the company and determined it fostered a “frat boy” culture, paid women less, hired women less, and worked to keep its leadership exclusively white and male.

Defendants have also fostered a pervasive “frat boy” workplace culture continues to thrive. In the office, women are subjected “cube crawls” in which male employees drink copious amount of alcohol as they “crawl” their way through various cubicles in the office and often engage in inappropriate behavior towards female employees.

Male employees proudly come into work hungover, play video games for long periods of time during work while delegating their responsibilities to female employees, engage in banter about their sexual encounters, talk openly about female bodies, and joke about rape.

The affidavit specifically mentions one female employee who took her own life during a business trip “with a male supervisor who had brought butt plugs and lubricant with him on the trip.”

So, here’s the thing

There’s a lot of blood in the water right now. Once tomorrow’s strike kicks off it’ll be difficult for anyone to control the narrative. And that makes right now the best time to explain what’s actually happening.

First off, the employees aren’t just staging a protest over the fact that the harassment occurred. If everyone who worked for a company with a shitty, misogynistic work culture striked everyday, the world would come to a screeching halt.

No, per the employee letter that’s now been signed by nearly a quarter of all Activision-Blizzard employees, they’re striking over the company’s response to the lawsuit.

The lawsuit alleges more than just sexual harassment. It also contains salary details for the top male and female executives and describes the average pay for all employees. And these figures clearly demonstrate that Activision-Blizzard intentionally pays women less than men.

Unless the state of California has incorrect salary information (which would likely indicate the company’s not been honest with its tax disclosures), it’s apparent that the state’s report contains at least a modicum of evidence to support its allegations against the company.

The employees planning to strike are angry because the company responded to the lawsuit by claiming it was frivolous, unfounded, and full of misinformation.

Basically, the company is denying what thousands of employees and a panel of state investigators claim to be true.

If the allegations are true, the people who work for the company would be justified in believing it owes it to them to address the allegations directly and engage in good-faith efforts to fix the problems.

Unfortunately for everyone, lawyers and public relations teams aren’t as interested in doing what’s morally right as they are in practicing effective damage control.

Activision-Blizzard posted over $8 billion in profits last year. All it has to do in order to move past this little kerfuffle is wait a few weeks and pay a team of crack lawyers to deny, defend, and delay until the lawsuit either goes away or results in a paltry fine.

Because, realistically, the next installment of Call of Duty will recoup those expenses in sales within the first 24 hours – if not during the pre-order phase.

Arguably, the only people who can actually hold the company’s leaders accountable are its current employees.

And to that, we say godspeed.

Here’s the Activision Blizzard employee letter in its entirety:

To the Leaders of Activision Blizzard,

We, the undersigned, agree that the statements from Activision Blizzard, Inc. and their legal counsel regarding the DFEH lawsuit, as well as the subsequent internal statement from Frances Townsend, are abhorrent and insulting to all that we believe our company should stand for. To put it clearly and unequivocally, our values as employees are not accurately reflected in the words and actions of our leadership.

We believe these statements have damaged our ongoing quest for equality inside and outside of our industry. Categorizing the claims that have been made as “distorted, and in many cases false” creates a company atmosphere that disbelieves victims. It also casts doubt on our organizations’ ability to hold abusers accountable for their actions and foster a safe environment for victims to come forward in the future. These statements make it clear that our leadership is not putting our values first. Immediate corrections are needed from the highest level of our organization.

Our company executives have claimed that actions will be taken to protect us, but in the face of legal action — and the troubling official responses that followed — we no longer trust that our leaders will place employee safety above their own interests. To claim this is a “truly meritless and irresponsible lawsuit,” while seeing so many current and former employees speak out about their own experiences regarding harassment and abuse, is simply unacceptable.

We call for official statements that recognize the seriousness of these allegations and demonstrate compassion for victims of harassment and assault. We call on Frances Townsend to stand by her word to step down as Executive Sponsor of the ABK Employee Women’s Network as a result of the damaging nature of her statement. We call on the executive leadership team to work with us on new and meaningful efforts that ensure employees — as well as our community — have a safe place to speak out and come forward.

We stand with all our friends, teammates, and colleagues, as well as the members of our dedicated community, who have experienced mistreatment or harassment of any kind. We will not be silenced, we will not stand aside, and we will not give up until the company we love is a workplace we can all feel proud to be a part of again. We will be the change. 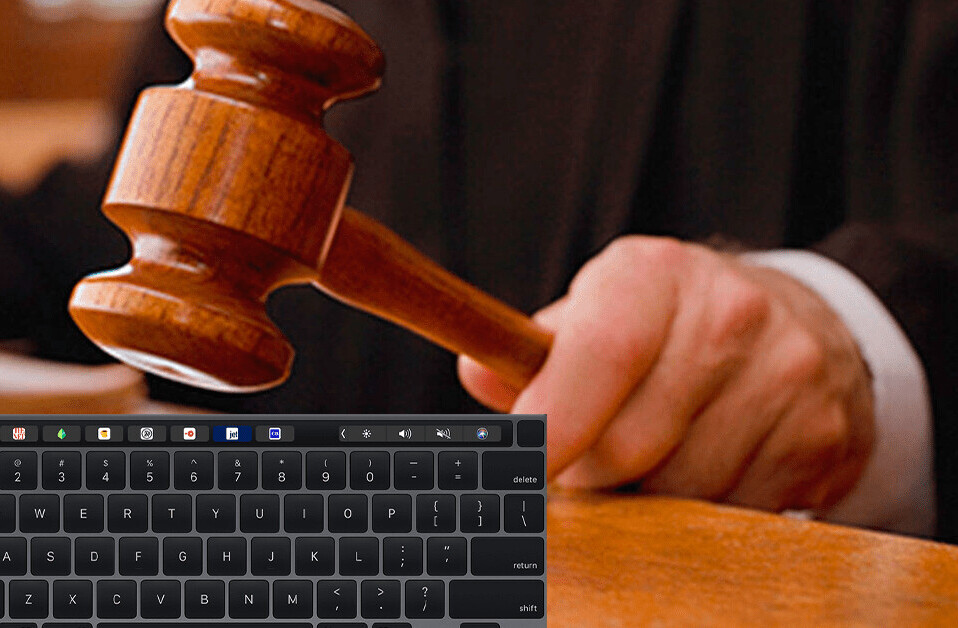 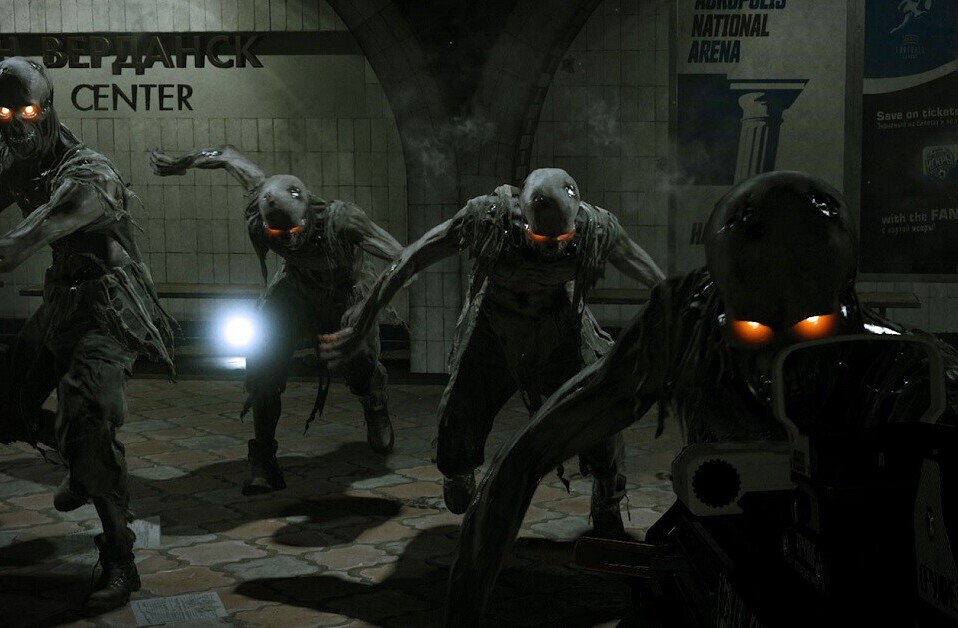