This article was published on December 5, 2020

The Call of Duty Black Ops: Cold War single-player campaign is pretty average CoD fare. But it has one level that really stands out for being as un-Call of Duty-like as possible — and it’s my favorite level of the campaign, and maybe any CoD campaign.

Telling the stories that never happened.

Find out how #BlackOpsColdWar story consultant David Goyer helped push the boundaries of history to craft a narrative built around choice.https://t.co/SORxHJDPshpic.twitter.com/BpsZ9Uxc5R

Here’s a little secret for you: I love Call of Duty. Specifically, I love the story campaigns. Be they short, trite, crazy, or silly… no matter how many “Press F to Pay Respects” I might see, I still enjoy them. But I accept that they are those things: short, trite, crazy, or silly. I don’t go into them expecting anything deeper than that, and for that reason I’ve never been disappointed. But I’ve also never been pleasantly surprised either.

When I booted up the Cold War campaign, I was certainly not expecting much, except maybe some cool vintage guns and fashions. The sight of a character who’s very obviously intended to be Robert Redford circa Three Days of the Condor also tickled me thoroughly. I played for several hours and was about halfway through the campaign without any pleasant surprises — the fact that I could (and did) make my character non-binary was nice, as was the fact that they were addressed with appropriate pronouns, but your character is such blank cipher anyway that it didn’t make any difference beyond the character creation.

However, halfway through the campaign is the mission “Desperate Measures.” It takes place in KGB headquarters, where you play a double agent trying to help the main characters infiltrate and retrieve sensitive data. To do this, you basically have to go through a Hitman-style series of events where you can choose just how you’ll achieve your objective: to get two American operatives (including the faceless player character) into the headquarters and throw off an internal investigation about to discover what you’ve been up to.

It’s really a take on which flavor of subterfuge you prefer, but the non-linearity of it was the pleasant surprise I’ve never gotten from a CoD campaign up to this point. I chose to sneak down through the ventilation system (and I was not expecting a CoD game to give me Deus Ex flashbacks), forge some evidence, and frame a rival. But I could have taken several other options, including ones that involve poison and a masked prisoner.

It was… great. I mean genuinely fun to play, as you try to make your Russian character act natural around his comrades, including Zakhaev from the original Modern Warfare, who already seem to have him figured for the mole. Granted, it all ends in the same over-the-top shooty fun as the player character, the mole, and their Redford-alike chum blast their way out of KGB HQ with gigantic guns. But given how methodical and un-CoD the level had been up to that point, it felt like I actually earned that big blow-out ending.

Playing a Call of Duty campaign has become a sort of yearly obligation, like Thanksgiving. And the Black Ops: Cold War campaign was initially no different. But this level I will remember fondly, and so far it’s been my favorite thing about Cold War, hands down. 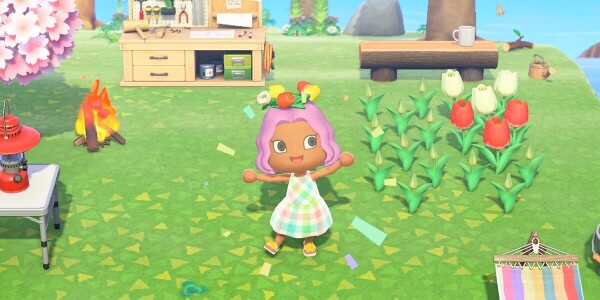 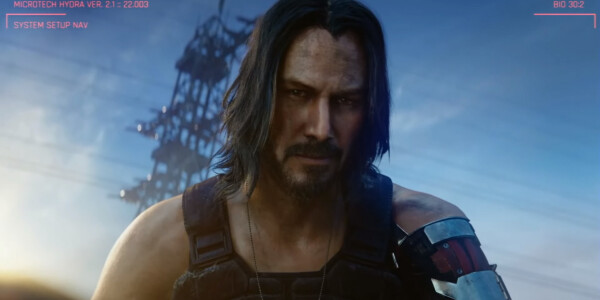 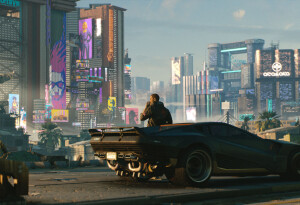 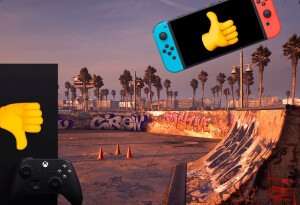