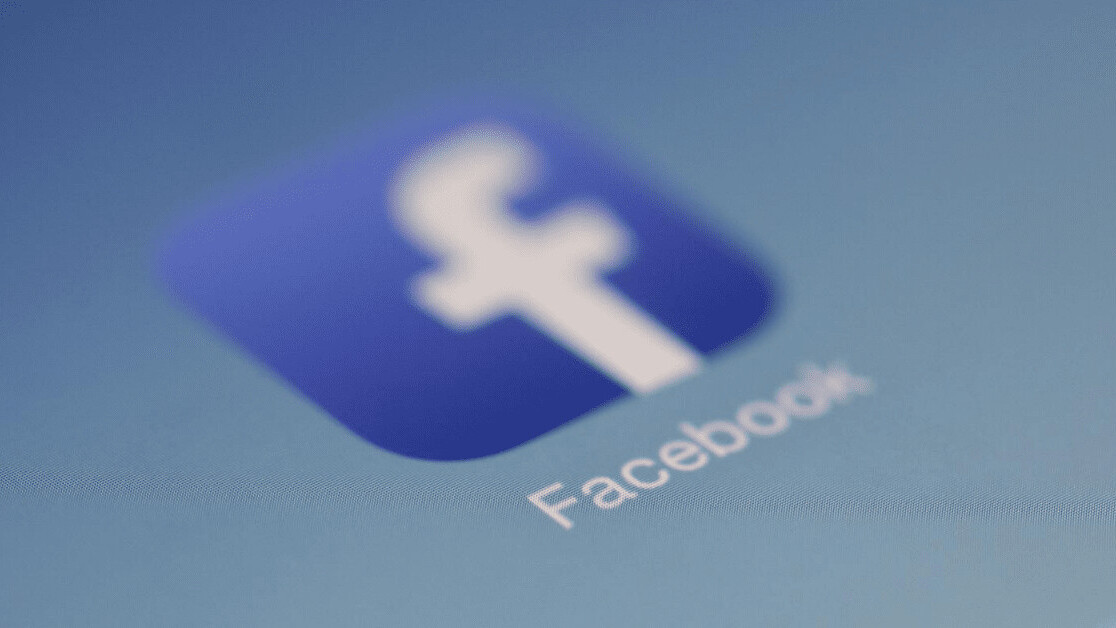 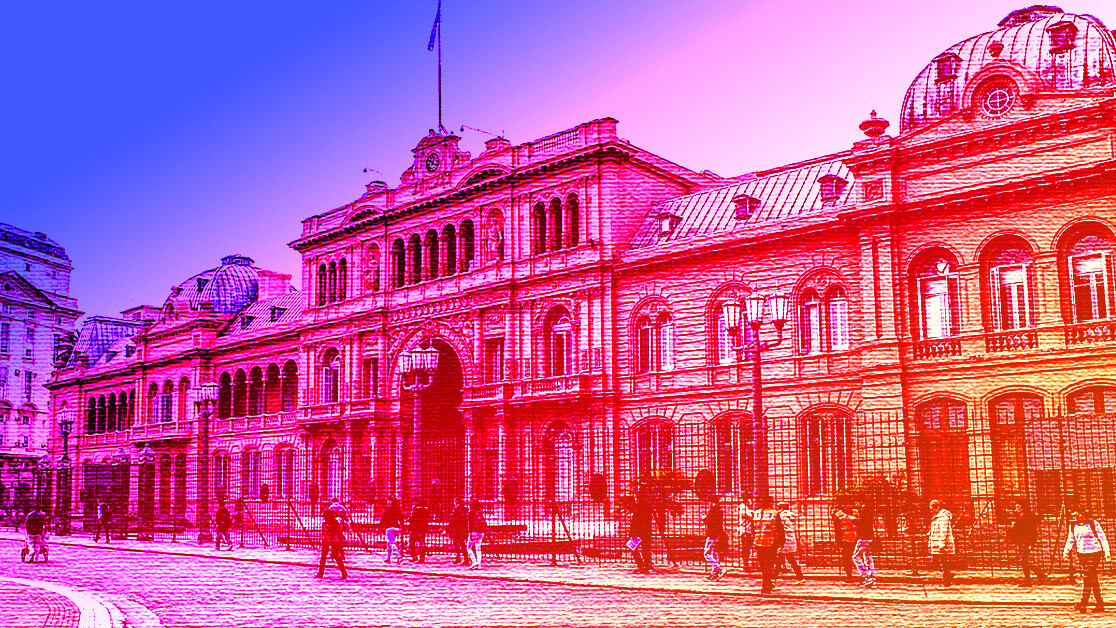 Chinese investors spent the same on European tech as in US companies, Q1 report says

Digital trends 2020: Every single stat you need to know about the internet