Dyson has a whole line of air purifiers for your home, but what if you want to be more efficient and just want to purify the air around your head? The company is apparently working on something for that too.

In a patent that almost looks an April Fools joke, the fancy vacuum maker describes a pair of headphones with air filters built into its earcups, as spotted by Bloomberg. Moreover, it has a second headband that folds down and goes over your mouth to blow the purified air into your faceholes. Bloomberg had previously reported on a wearable purifier back in 2018, so Dyson has clearly been working on the concept for a while.

The patent says the purifying headphones would feature propellers that spin at 12,000 rpm and draw in 1.4 liters of air per second each to filter particles like dust and bacteria. The purified air then meets at the center of the mouth band, providing you with clean air to breathe.

While it’s hard for me to imagine people wearing such a contraption in public, air quality is a continued concern in many places, especially in Asian markets. Bloomberg notes that Asia has been key to Dyson’s growth, and Shanghai was the top-selling city for its purifiers in 2017.

It’s already common to see people wearing surgical masks in Asian countries, so a pair of air-purifying headphones isn’t so much of a stretch. Of course, pollution is more widespread a problem than just Asia, so perhaps Dyson is onto something. 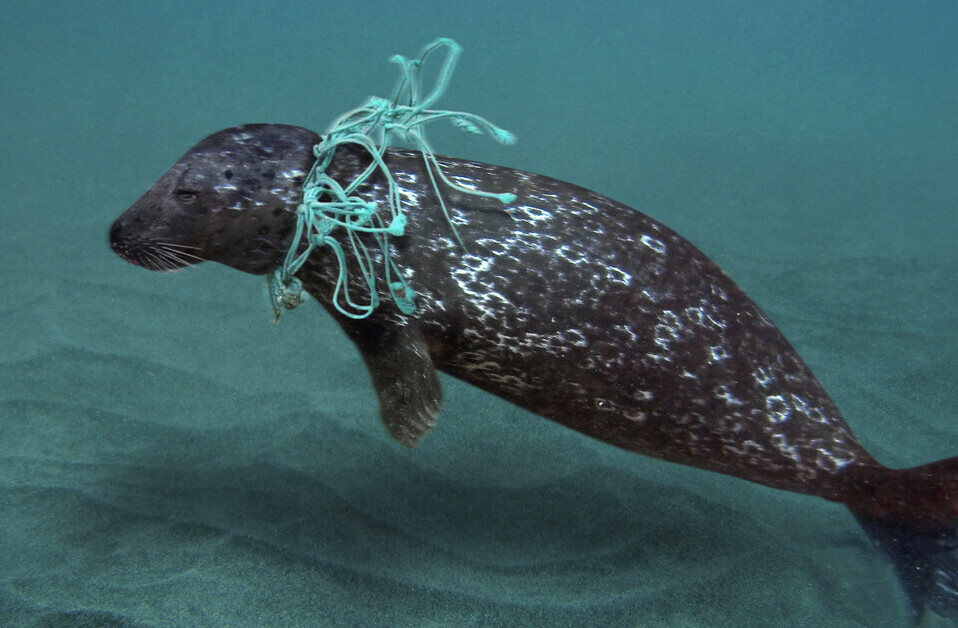 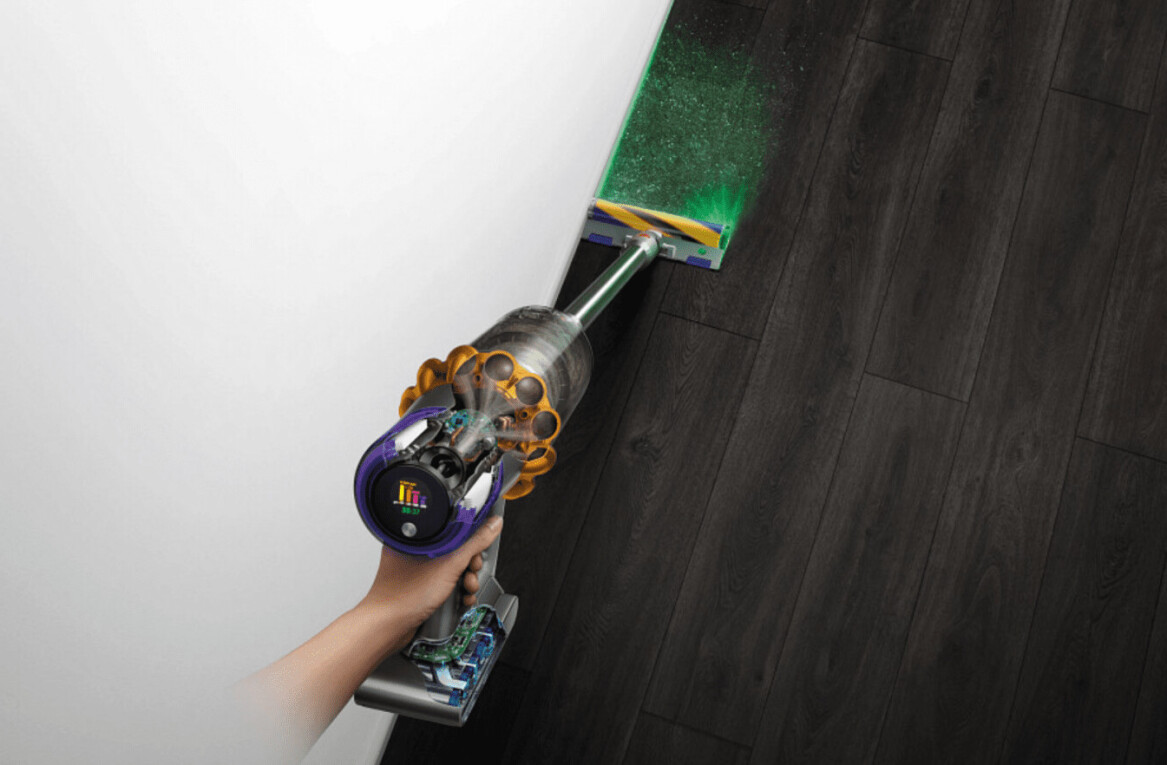